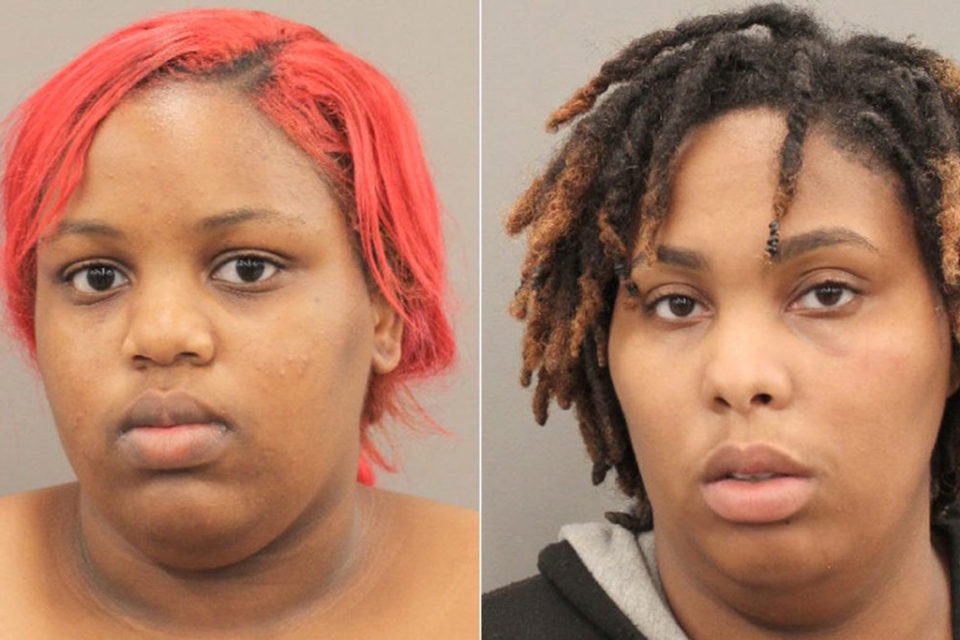 An Asian beauty shop owner accused two Black women of a racial attack. The Black women are saying they acted in self-defense.

On March 17, a Houston beauty shop owner claimed that Daquiesha Williams and Keaundra Young broke her nose and wrecked her business. However, the women denied attacking the Asian beauty shop owner because of her race—they are claiming they were racially profiled.

Jung Kim recalls her alleged attackers saying she was a “little Asian girl” before they punched her in the face and gave her a beat down. Williams was charged with assault and Young was charged with aggravated assault, Click2Houston, an NBC-owned website, reported.

“They started saying something like some racial words like, ‘Asian people shouldn’t be in the Black market,’” Sung Jun Lee, Kim’s son, said. “We’re stealing their money.”

Kim was defended by her father and son who confronted the women outside in the parking lot, though, they claim they were almost run over by the Black duo’s car.

The fight was captured by the store’s video surveillance. However, Williams and Young claim the video was doctored to make them appear as angry Black women.

“I felt like we were getting profiled because it was a group of Black women, young women at that point,” Williams said. “They showed you certain clips of the video to make it seem like it was these angry Black women just randomly attacking people and that’s not the case.”

In Williams’ point of view, the man she identifies as the owner’s husband attempted to block her car from leaving the parking lot.

“If somebody’s jumping in front of your car with a weapon and you’re trying to back up… I had somebody in the front of me and the back of me. I have no choice but to go forward,” she added.