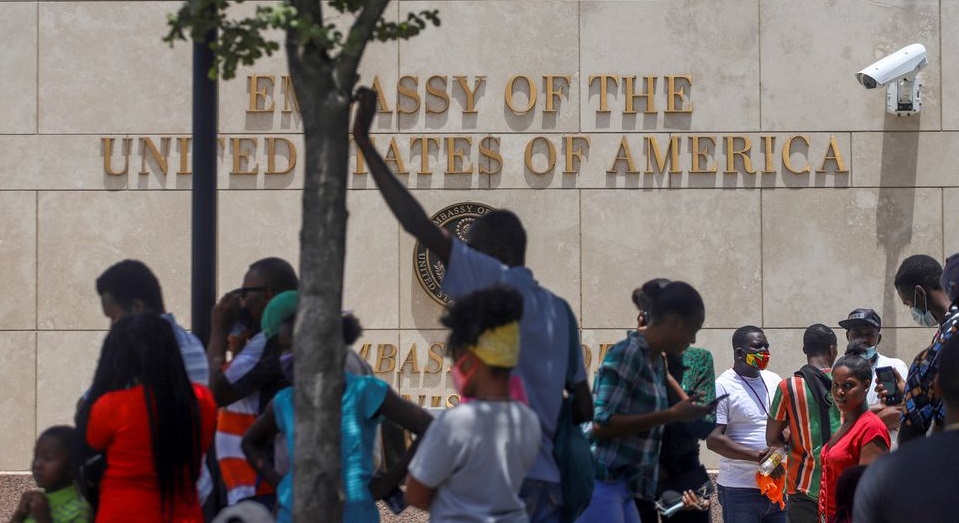 After over a month with virtually no updates, Christian Aid Ministries reports that two of its missionaries have been released by their kidnappers in Port-Au-Prince, Haiti.

According to Reuters, the Ohio-based organization made the announcement via a statement on Sunday afternoon, adding that they had not received any additional information.

Christian Aid organized the trip that took the 16 American and one Canadian missionaries to Haiti in October. The group, which included five children, was abducted just outside of the Haitian capital as they travelled from the neighboring town of Croix Des Bouquet in route to Titayen.

A week after the abduction, Wilson Joseph, leader of the 400 Mawozo gang which claimed responsibility for the kidnapping released a video saying that he was willing to go to extreme measures to ensure that he got what we wanted.

The gang has demanded a ransom of $1 million per person.

Within two days of the kidnapping, the State Department had deployed a team, including FBI agents.

“We have been in regular contact with senior Haitian authorities and will continue to work with them and interagency partners,” an official from the department told WLRN at the time.

Some 20,000 locals have been said to have fled their homes to escape street violence, as local police remains unable to bring the situation under control.

In August, Doctors Without Borders was forced to permanently close its hospital in the neighborhood of Martisan, which had virtually been under siege as gangs fought for control of the area for almost two months. The facility was an emergency hospital which handled traumas as well as gynecological-obstetrical emergencies.

The decision to close after 15 years also came weeks after the non-profit had to pause its services in June when the hospital was hit by gunfire, thought it was not believed to have been a targeted act.

The BBC estimates there are currently 3,000 gang members in Haiti, divided between approximately 162 gangs.