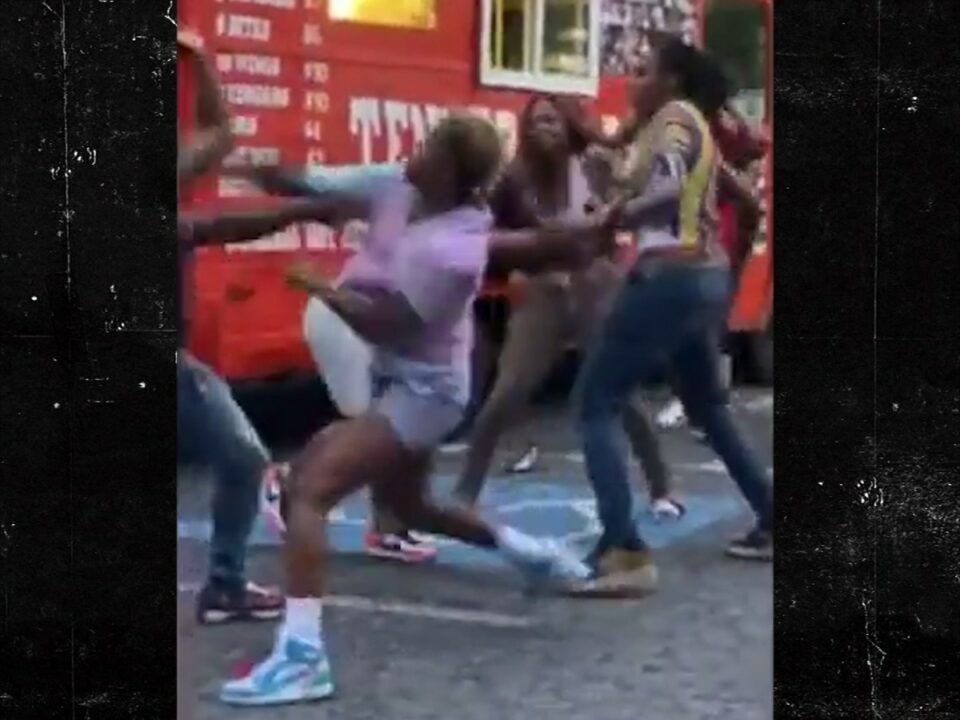 WNBA stars Courtney Williams and Crystal Bradford have both been released from the Atlanta Dream.

Williams. a point guard who helped to revive the struggling Atlanta franchise was the No. 8 pick in the 2016 draft, was embroiled in a wild brawl that was caught on video, ESPN reports. And even more problematic Williams posted the video of herself in the fight along with two teammates.

After a YouTube video surfaced of her getting into brawl on the streets in Atlanta, the fight went viral on social media. The video shows Williams and teammates Crystal Bradford and Kalani Brown, a former center who played for the team. They got into an altercation with a group of women. The players are seen throwing several punches near a food truck outside an Atlanta club.

THIS SHIT AINT CUTE,
AS THEY THINK IT IS.#FREECHENNEDY pic.twitter.com/vOiSzn9OPN

The altercation took place in May, but the video went viral this week. Williams posted an apology this week on social media. 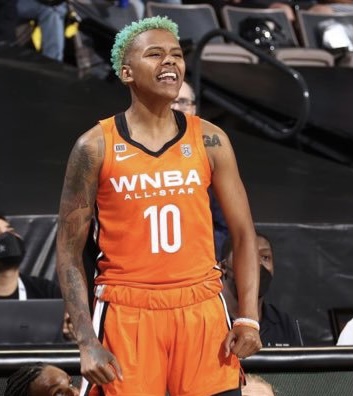 I want to sincerely apologize for the video posted yesterday. I would never want to represent myself or the organization in a negative way. I’m learning everyday so I ask for grace as I’m growing. Again I apologize to all attached, and I will be better moving forward.

A source close to the franchise told Insider that the altercation began when someone commented on Williams’ girlfriend.

This week, the franchise informed both Williams and her teammate, Crystal Bradford that they would not be re-signed to the Dream’s roster “under any circumstances,” The Next’s Howard Megdal reported Tuesday night.

The @AtlantaDream have informed both Crystal Bradford and Courtney Williams that they will not be re-signed under any circumstances, multiple sources familiar with the team’s thinking tell @TheNextHoops #WNBA

The Atlanta Dream responded to the video saying:

“The behavior in the video is unacceptable and does not align with our values as an organization,” the Dream said in a statement to Insider on Monday. “We are taking this matter very seriously and working with the league to gather more information and determine next steps.”