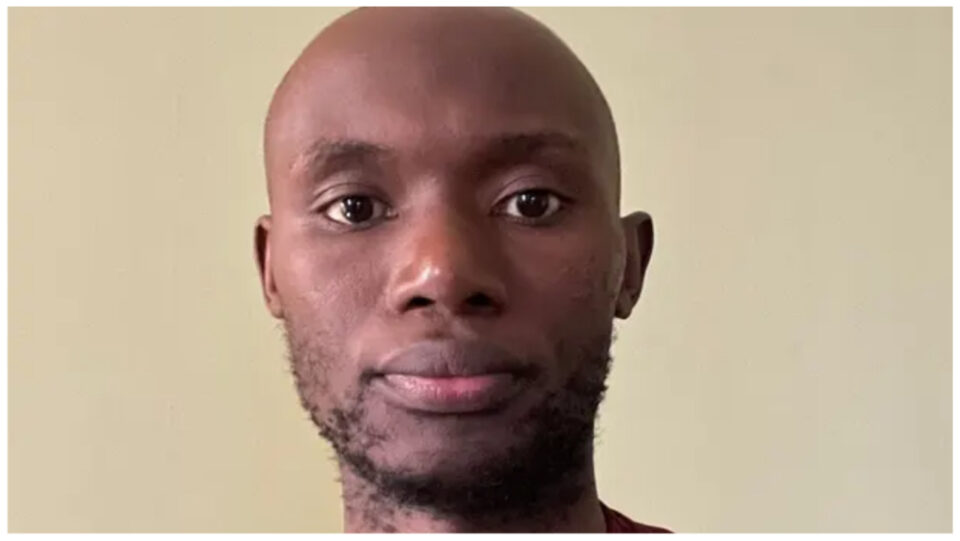 A veteran of the U.S. Air Force is being detained by Russian separatists in Ukraine, according to The Washington Post. Thirty-five-year-old Suedi Murekezi was reportedly taken into custody in the southern city of Kherson this June after being falsly accused of protesting.

Murekezi’s brother, Sele Murekezi, told the outlet that his brother and two other Americans were being detained by the Donetsk People’s Republic in eastern Ukraine. U.S. military veterans Alexander Drueke and Andy Tai Huynh have also been detained.

The Rwandan native is an eight-year veteran of the U.S. Air Force and Bitcoin investor. Murekezi moved to Ukraine in 2018 because of the country’s dynamic technology sector and was living in Kherson when Russian soldiers took the city. His brother said he received a phone call from Murekezi on July 7. Sele said that when he spoke to Suedi in their native language, Suedi responded in English and said he was not being harmed. Sele Murekezi said he hoped the government helps his brother as his brother had helped the U.S. with his service.

“He has done his part for America,” he said. “and maybe America can do something for him, as well.”

According to Newsweek, the three Americans were detained on June 9. The State Department acknowledged “unconfirmed reports” of Murekezi’s detainment but declined to comment further. Bryan Stern is the co-founder of the nonprofit initiative Project Dynamo and organizes rescue missions for people detained in Afghanistan and Ukraine. Stern said Murekezi was not being detained for his alleged protesting.

“To the best that we can tell, his only crime is that he’s an American and that he’s Black,” said Stern. He also noted the term “protesting” has many definitions in the separatist region and said one person was arrested for saying “thank you” in Ukrainian instead of Russian. While the Donetsk People’s Republic is technically not an official government entity, the family is hoping that negotiations will lead to Murekezi’s release.