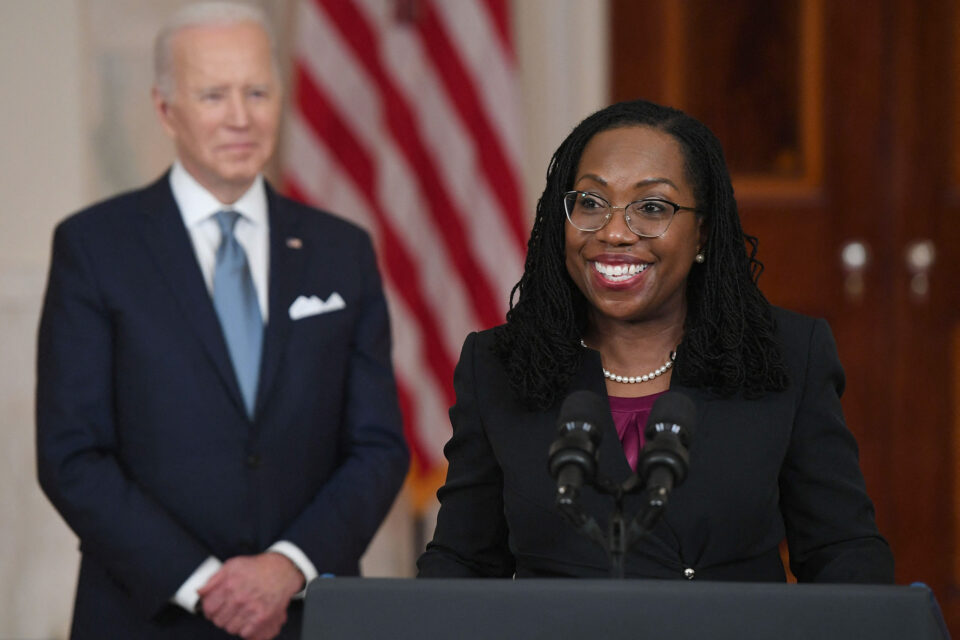 In a letter to Sen. Dick Durbin (D-IL) and Chuck Grassley (R-IA), the U.S. Black Chambers, which consists of 145 chambers of commerce and affiliated business associations in 42 states, called Jackson’s nomination a step toward realizing the concept of equitable representation within governing bodies.

“The history-making qualities of this nomination are overshadowed only by Judge Jackson’s breadth of experience in our legal system, making her an exceptionally qualified choice for the role of Supreme Court Justice,” the letter, which BLACK ENTERPRISE received via email, stated. “Prior to serving as Judge on the U.S. Court of Appeals for the D.C. Circuit and the U.S. District Court for the District of Columbia, Judge Jackson was confirmed with bipartisan support to the U.S. Sentencing Commission in 2010 and was a public defender, helping uphold the core American value of the right to legal representation–regardless of one’s socioeconomic status; it is notable that, if confirmed, Judge Jackson would be the first former federal public defender to serve on the Supreme Court.”

According to the New York Times, Grassley met with Jackson on Wednesday afternoon, and said his goal was to “have a fair process, a dignified process.”

Jackson was nominated for the High Court last week by President Joe Biden fulfilling a pledge he made during his presidential campaign and to House Majority Whip Rep. Jim Clyburn (D-SC).

The Harvard undergraduate and law school alum has served as a federal public defender and clerked for the justice she would be replacing, Stephen Breyer. Jackson also served as a district court judge for the U.S. District Court for the District of Columbia during the Obama administration. Last year, President Biden promoted Jackson to the U.S. Court of Appeals for the D.C. Circuit.

If confirmed, Jackson would be the first Black female Supreme Court Justice in U.S. history, something the Black Chambers believes has been overdue for quite some time.

“It is long overdue for a Black woman to serve on the Supreme Court, and it is rare to find such a brilliant, thoughtful, and uniquely qualified legal mind such as Judge Jackson’s to address the 21st century’s most pressing domestic legal questions,” the Black Chambers added.

“Your committee has the once-in-a-generation opportunity to not only make history but in so doing, to also elevate an exceptional candidate to the highest court in the land. It is because of this that the USBC is proud to support Judge Jackson’s nomination and again urges her swift confirmation.”