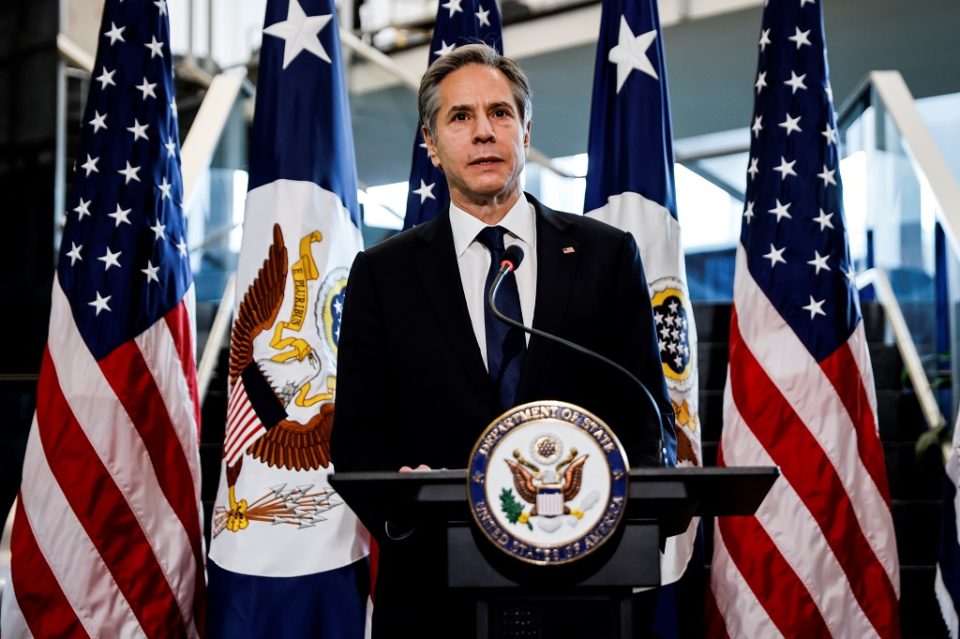 The diversity and inclusion officer will report directly to Blinken, according to a statement that did not say who would be named to the position.

Diversity, equity and racial justice rose to the top of the national agenda last year. The police killing of Black man George Floyd in May after years of such deaths sparked nationwide and global protests that highlighted systemic bias in many American institutions.

“The State Department has the honor of representing the American people to the world. To do that well, we must recruit and retain a workforce that truly reflects America,” Blinken said.

The move reflects a sea change from the administration of former President Donald Trump, who directed federal agencies last year to end programs deemed divisive by the White House. The State Department suspended all training programs for employees related to diversity and inclusion.

During President Joe Biden‘s first days in office, the State Department resumed that training, and he promised more action to heal the country’s racial divide.

Deputy assistant secretaries from State Department bureaus will serve on a new leadership council, and the department will soon release a diversity and inclusion strategic plan, Blinken said.

The new diversity officer will advance policies in this area and “hold senior leadership accountable on progress. Our goal is to incorporate diversity and inclusion into the Department’s work at every level,” Blinken said in a statement.

With 76,000 employees globally, racial and ethnic minorities are underrepresented at the department, particularly in senior ranks, according to an independent federal watchdog report released last year.