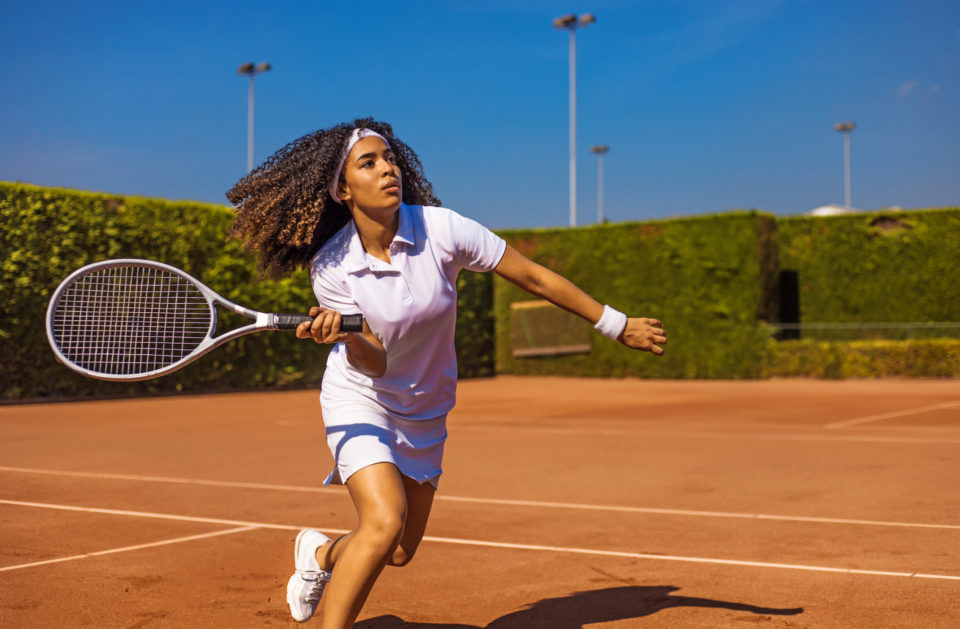 To help address the lack of funding most, if not all, HBCUs are dealing with when it comes to their tennis programs, the U.S.T.A. is spearheading a grant program to contribute funding to those college programs, the NY Times reports. In hopes of securing the future of more Black and Black women tennis coaches, the USTA will offer grants of up to $2,500 for each school and more as funding increases.

Named after David Dinkins, the former mayor of New York who was a dedicated board member of the U.S.T.A. and longtime tennis player, the U.S.T.A. David N. Dinkins H.B.C.U. Coaching Grant will help HBCUs with underfunded tennis programs.

“There is a desperate need,” said Rochelle Houston, head of tennis at Florida A&M. “We don’t have a lot of funding. We barely get by. This program will help significantly.”

Houston was lucky enough to be taught by her father, Joe Goldthreate, a legendary tennis coach in Nashville. Goldthreate taught his daughter how to play and coach the game of tennis. But it’s something too far and few within the Black community and especially at Black colleges and universities.

“Our recruiting budget is very limited,” Houston said, “But maybe this can help us get new rackets for the girls, or strings and uniforms, things like that. Sometimes we can’t afford it.”

The U.S.T.A. is set to announce the grant on Thursday as part of a day of celebration in honor of Dinkins, who passed away in November 2020 at age 93. The U.S. Open will host “H.B.C.U. Live” events on Thursday, including a performance by the Howard University band inside Ashe Stadium before the evening matches.

Dinkins attended Howard and met his wife there. She passed away in October 2020. Dinkins’ advocacy for the sport of tennis is part of why the U.S. Open is hosted in New York and has the showpiece venue Arthur Ashe Stadium.