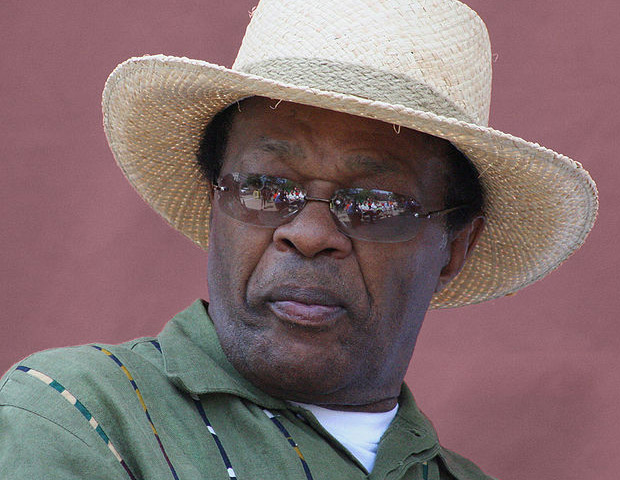 On Feb. 3, D.C. Council member Vincent B. Orange proposed a bill that would revamp the University of the District of Columbia to a tuition-free college that is renamed after the late Marion Barry.

Orange’s proposal is an expansion upon the city’s efforts to keep more high school students on track to attend college and it aligns with President Obama’s recent plan to create tuition-free community colleges across the nation.

His argument to rename the school after former Washington, D.C. Mayor Marion Barry, is a decision that will pay tribute to one of the city’s most well-known figures.

“Marion Barry is an individual who should be properly honored, but also should be studied, should be researched, just like you would with [former President] Ronald Reagan or [former President George W.] Bush,” The Washington Post reports Orange saying. “For the District of Columbia, this guy really had a major footprint in the city.”

As a four-term DC mayor, Barry’s career was marked by both political success as well as run-ins with the law. However, Orange says that the former mayor’s criminal record should not deter lawmakers from renaming the university after him.

So far, university officials say they have not been consulted in regards to the proposal, but Orange has garnered the support of six other council members on his plan to make the institution a free-tuition college. Under Orange’s proposal, roughly 2,500 community college students at UDC will have the opportunity to attend college full-time for free if they maintain a 2.0 GPA, complete their studies within two years, and participate in community service and mentoring programs.