Uncle Finds Body Of Toddler Left Behind In The Family Car 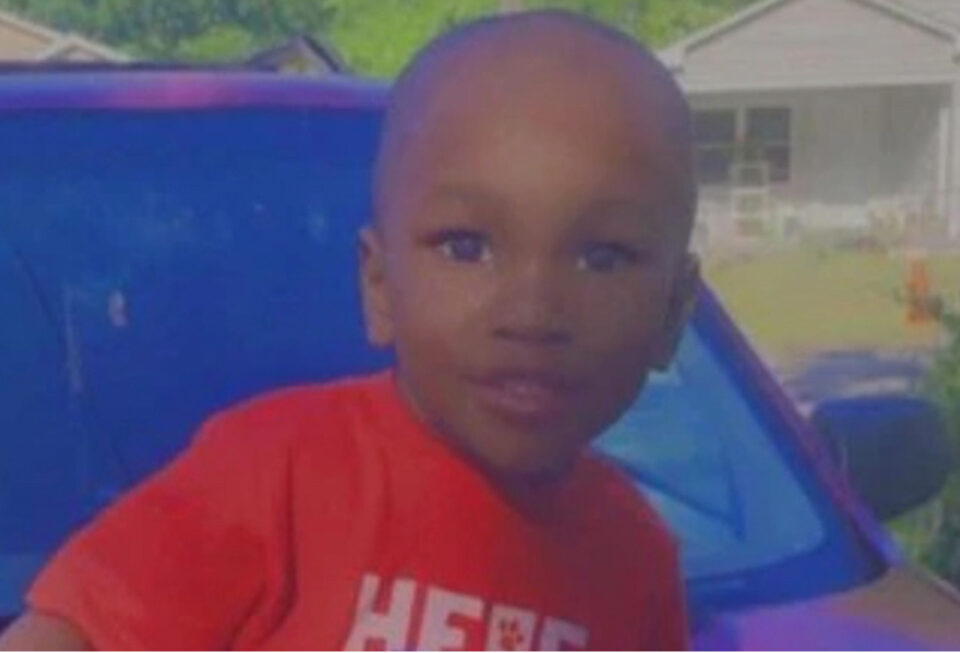 A Georgia family is mourning the tragic loss of their toddler found dead inside a car after a family member went to a fast-food restaurant, according to WTVM.

The uncle of Kendrick Engram Jr., 3, discovered the child at a fast-food restaurant on Wynnton Road Sunday in Columbus. Little Kendrick was left in the car for approximately two hours and 45 minutes and died due to asphyxiation, the Muscogee County Coroner’s Office reports.

The child’s grandmother, Cassandra Thomas, broke down as she recalled the events that unfolded Sunday afternoon.

“When my daughter got off work, she called and said she was outside, and my grandbaby came and asked me where junior was, and I told her he was supposed to be in the house asleep,” said Thomas to WTVM News Leader 9.

Around 7:00 p.m., Thomas asked one of her grandchildren to locate Junior.

“She came back and said he wasn’t in there, and that’s when I said, ‘Call my son,’ and I told him to check the truck,'” the grandmother added.

Thomas then called her son around 8:00 p.m. He made the heartbreaking discovery when purchasing ice cream for the kids at Wendy’s on Wynnton Road. He spotted the toddler’s body on the third-row seat of the Nissan Armada, and Kendrick was declared deceased around 9 p.m., according to the Daily Mail.

“The children are innocent. They can’t help themselves, and when you have a child, that puts the responsibility on you.”

Junior’s mother, Yolanda Thomas, does not blame any of her family members.

“I feel that it was an accident. It was just God probably needed him more than I did.”

The last time Yolanda saw her son was around 3:00 p.m. She phoned her mother, alerting her to come to Walmart on Victory Drive because they were having a sale.

“He was in the buggy, and I said Junior get up, and he woke up and went back to sleep.”

The elder Thomas is usually the caretaker for her two daughter’s children. She watches Yolanda’s six children, ages four to 15 years old. Yolanda is currently three months pregnant with her seventh child.

The Columbus police have filed no charges, but the department’s Youth and Adult Services Division is investigating.