Millennials Are Saving More Money Than You Think 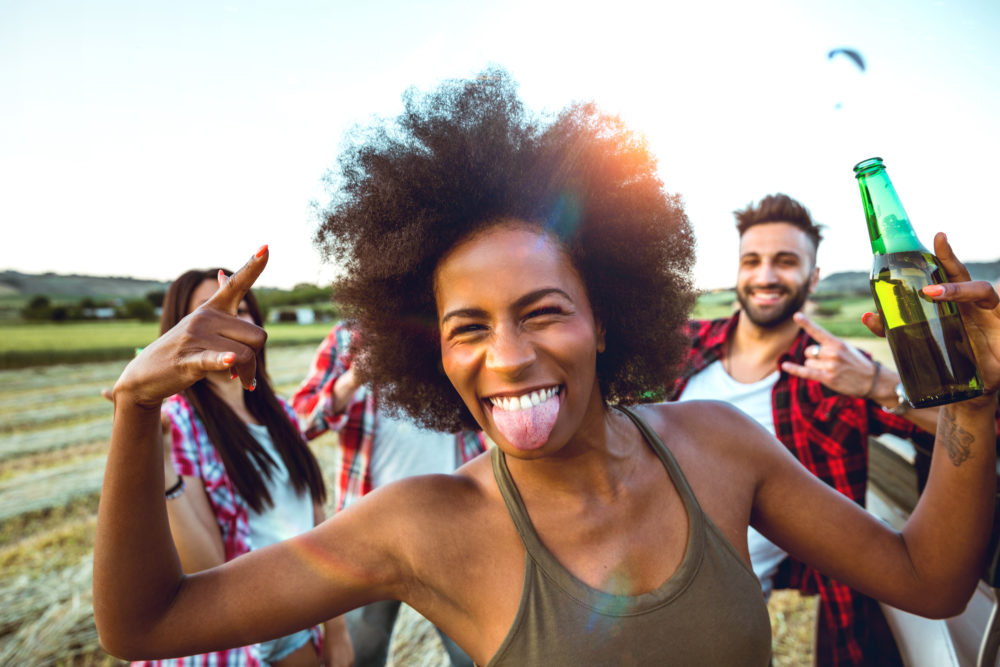 We’ve all heard the stereotypes about millennials being a generation of lazy, entitled narcissists who spend way too much time on social media. Although these stereotypes have been debunked, I can personally testify that millennials are hard-working, creative, and more financially literate than many expect. But for the naysayers, there’s a new study that proves it.

According to a survey conducted by Bank of America, millennial-aged Americans between 23 and 37 years old are serious about financial planning, budgeting, and saving for retirement. The study shows that 16% of millennials have saved at least $100,000, while nearly half have $15,000 in total savings. That’s a big jump from 2015, when only 8% said they stashed away $100,000 or more and 33% said they saved $15,000.

This shows that despite making a few trips to Starbucks each week, going out to brunch, and splurging on avocado toast every now and then, we deserve more credit for being financially savvy and long-term planners. We’re also more resilient than previous generations, if you ask me.

Older millennials entered the workforce during or shortly after the 2008 economic downturn, a time when we were forced to compete with older Americans in their 40s and 50s for a limited amount of job openings. Meanwhile, our generation is straddled down with an unprecedented amount of student loan debt: $1.3 trillion to be exact. Yet, in spite of these obstacles, we’re proving that we can overcome by launching our own businesses and starting and capitalizing off of social media trends.

Even though 26% of millennials work in the gig economy as independent contractors or freelancers, this has not stopped our generation from thinking ahead. Rather, not having access to a traditional employer-sponsored retirement fund such as a 401(k) has forced us to become more proactive about saving on our own. I, in fact, opened a personal IRA account after spending years of freelancing and doing gig work.

Furthermore, because we’re focused on our future, many of us are intentionally postponing starting a family. Like the survey shows, 30% of millennial parents say financial considerations have played a major role in their decision to have children.

Don’t be dismayed: We’re proving to be a generation of innovative, entrepreneurial-minded people who are more financially savvy than expected.

Correction: An earlier version of this story incorrectly stated that “6% of millennials have saved at least $100,000.”