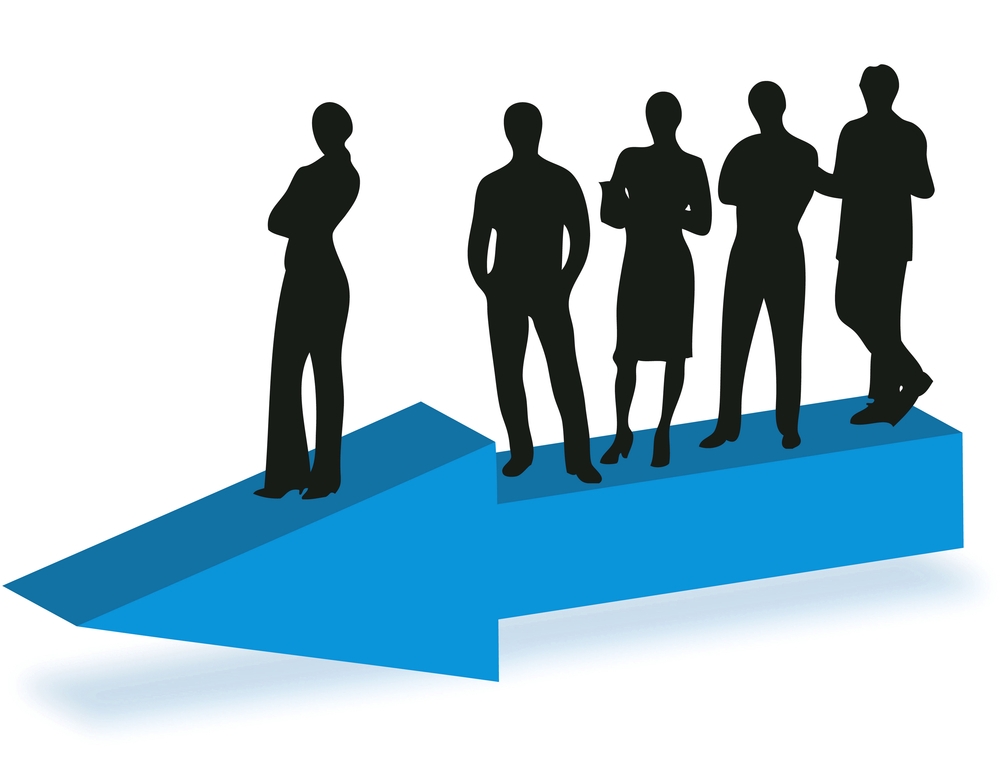 A forceful 200,000 new jobs were added to the economy in December, the U.S. Department of Labor announced Friday.

December was the sixth consecutive month that the economy added at least 100,000 new jobs, but the Japan earthquake and debt ceiling crisis of the spring and summer slowed progress significantly.

“People were very much thinking that the sky was falling,â€ said Tom Porcelli, an economist at RBC Capital Markets. “It’s no small victory that we’re up here, even with all these headwinds.â€