United Airlines Pledges $1.2M To Diversify 50% Of Graduates With Women Or People Of Color 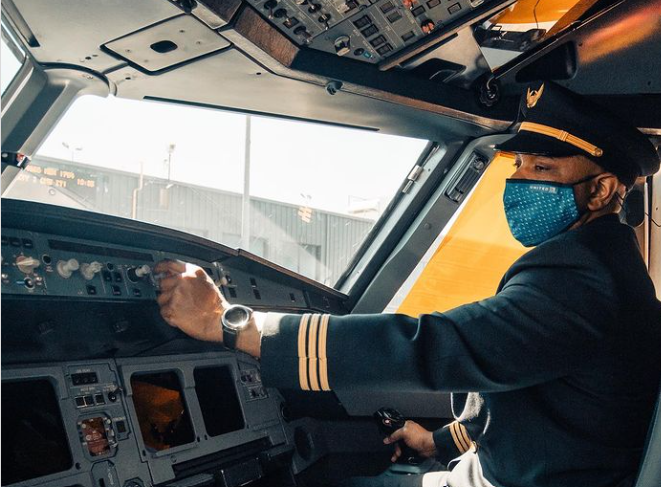 United Airlines is pledging over $1 million to make 50% of its flight school graduating class women or people of color.

According to a recent press release, United Aviate Academy plans to train 5,000 new pilots by 2030 with at least 50% of them being women or people of color. United Airlines teamed up with JPMorgan Chase to pledge $1.2 million to a scholarship fund aimed at helping applicants with financial needs.

“Over the next decade, United will train 5,000 pilots who will be guaranteed a job with United, after they complete the requirements of the Aviate program — and our plan is for half of them to be women and people of color,” United CEO Scott Kirby said in an official news release. “We’re excited that JPMorgan Chase has agreed to support our work to diversify our pilot ranks and create new opportunities for thousands of women and people of color who want to pursue a career in aviation.”

“We are proud to partner with United to support the Aviate Academy’s mission to enable thousands to pursue their dream as a commercial airline pilot,” Ed Olebe, president of Chase Co-Brand Cards said. “Investing in this program directly aligns with our efforts to advance racial equity by expanding career development opportunities and making tangible progress in a field where women and people of color are underrepresented.”

On Tuesday, United shared an Instagram post announcing their new scholarship program. “We believe our flight deck should reflect the diverse group of people on board our planes every day,” they said in the post’s caption. “That’s why we plan for 50% of the 5,000 pilots we train in the next decade to be women or people of color. We’re the only major U.S. airline to own a flight school and starting today, we’re accepting applications.” Interested applicants can find more information on United Aviate.