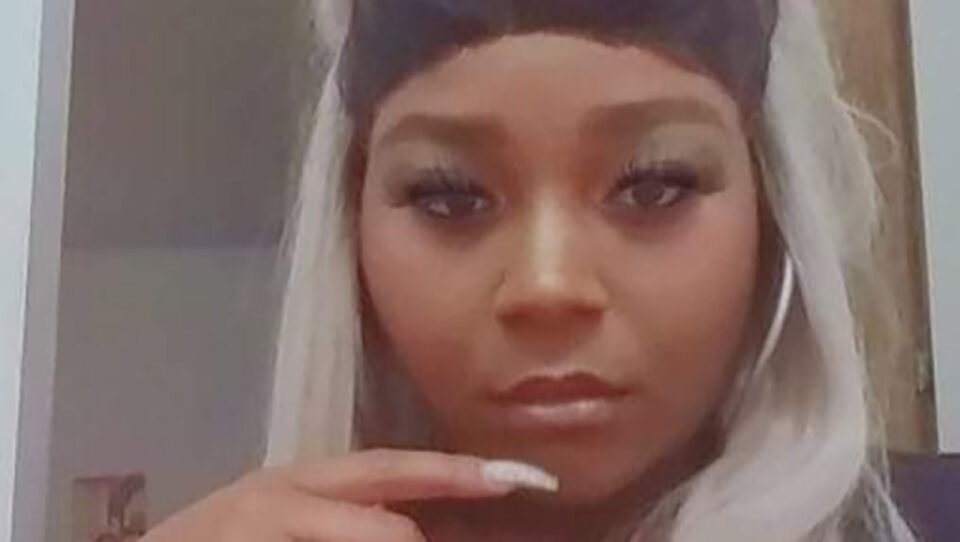 An Arizona woman who tested positive for COVID-19 while pregnant died just days after welcoming a baby girl.

Denise Cotton, 31, died on Sept. 13, some 12 days after giving birth to her daughter Kara.

Her boyfriend Mike Jerome has now created a GoFundMe campaign to help support their newborn. The fundraising page says,”  I’m going to raise the goal in the hopes of raising more for clothes and diapers and further care for her.”

According to Jerome, Cotton began feeling sick in August but believed she had the flu. She tested negative for COVID-19 when she went to the hospital, but her symptoms continued to get worse.  She went back to the emergency room three days later. Cotton took another test that came back positive.

At the time Cotton was 36 weeks pregnant and had to undergo an emergency cesarean section to deliver her baby.

“Due to Covid she was not allowed visitors and was not even allowed to hold her newborn baby girl,” he wrote of Cotton. “She seemed to go back and forth. Some days she would make progress and others she would worsen.”

Eventually, Cotton’s condition declined to a point where “her body would stop responding to treatment” and the family removed her from life support, according to Jerome.

Jerome told local news station KSAZ-TV that Cotton was not vaccinated during her pregnancy.

“Obviously looking back, I wish she had gotten vaccinated sooner,” he said.

Baby Kara is now 3 weeks old and is out of the neonatal intensive care unit. She is being cared for by Jerome, who says he’s trying his best to carry on Cotton’s legacy.

“I tell her about her mother everyday and how much her mother loved her,” he told KSAZ-TV of his daughter. “It’s hard because I see her mother in her face when I look at her.”

According to the CDC, all pregnant people or people who are thinking about becoming pregnant and those breastfeeding are encouraged to get vaccinated to protect themselves from COVID-19. 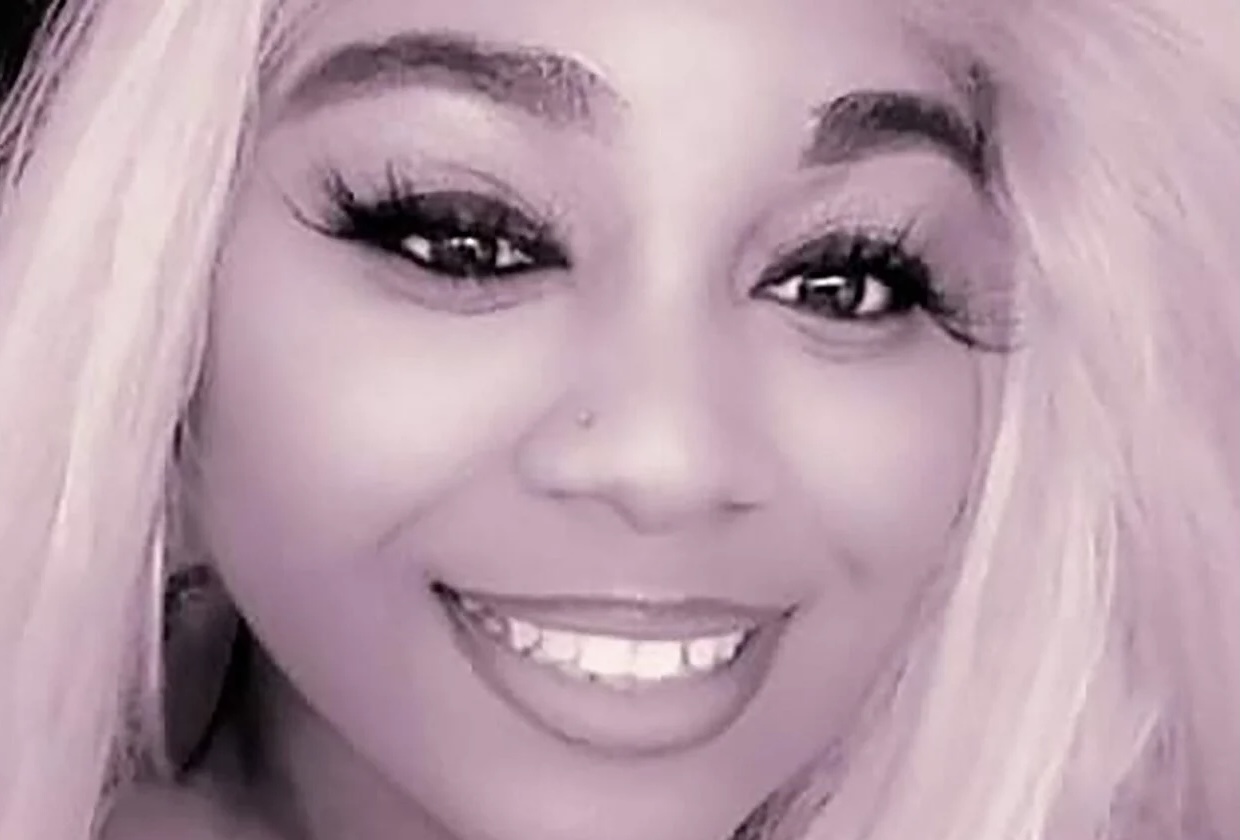