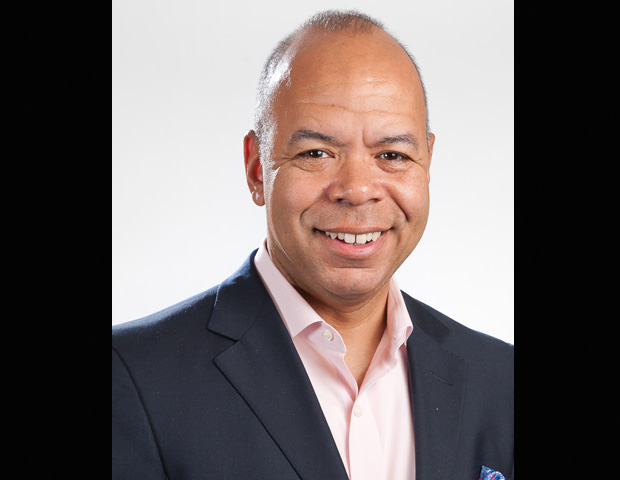 Kevin Warren, one of BE’s Most Powerful Executives in Corporate America, and the man who led Xerox’s 3-D printing strategy, has been enlisted to handle all of UPS’s American and international marketing operations. He will now occupy the Chief Marketing Officer role and will report directly to UPS Chairman and CEO David Abney. He will also join the company’s Management Committee—the most senior leadership group in the company.

UPS is currently America’s largest package delivery company, and a leading global provider of specialized transportation logistics services, and Warren, 55, will be responsible for all its marketing, including the company’s product development, pricing, customer loyalty, industry segments, customer communications and public relations, among other functions.

“With unprecedented demand from consumer and business customers, it’s critical for UPS to have a savvy leader driving innovative new marketing programs that support one of world’s most trusted and respected brands,” said Abney. “Kevin brings a wealth of experience to UPS with a strong global growth focus across multiple disciplines. He will guide critically important marketing initiatives as we continue UPS’s transformation.”

Warren’s move to UPS is a big step up. Most recently, he was the Executive Vice President and Chief Commercial Officer for Xerox, a global corporation that sells print and digital solutions, and document technology products in more than 160 countries. The company has an estimated $22 billion in market capitalization, compared to UPS’s $116 billion.

Warren earned a degree in finance from Georgetown University and an advanced management degree from Harvard Business School. He currently serves as a director of Illinois Tool Works and of Georgetown University, where he chairs the audit committee. In addition, he is a current member of the Executive Leadership Council.

He has been named one of the top 100 most influential black executives in corporate America by Savoy Magazine and one of the 75 most powerful executives in America by Black Enterprise. In 2013, he was honored with humanitarian awards from both the Young Presidents Organization and CADCA for his work in mentoring at-risk youth.