Usher to Replace Christina Aguilera, Cee-Lo on 'The Voice' 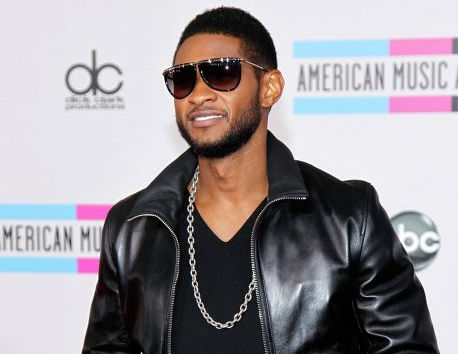 Much like its singing show competitors, The Voice will have some shakeups in its judges panel. Christina Aguilera and Cee-lo Green will not return for the show’s fourth season and will be replaced with singers Usher and Shakira.

Aguilera announced her departure in a statement revealing that she would take time off next season to focus on touring after the November release of her album Lotus. Green, who also confirmed his exit from the show, will use the time to develop a NBC comedy show based on his life and will also be recording music. Both Aguilera and Green are expected to return to the show for its fifth season. Adam Levine and Blake Shelton will remain on the show as judges.