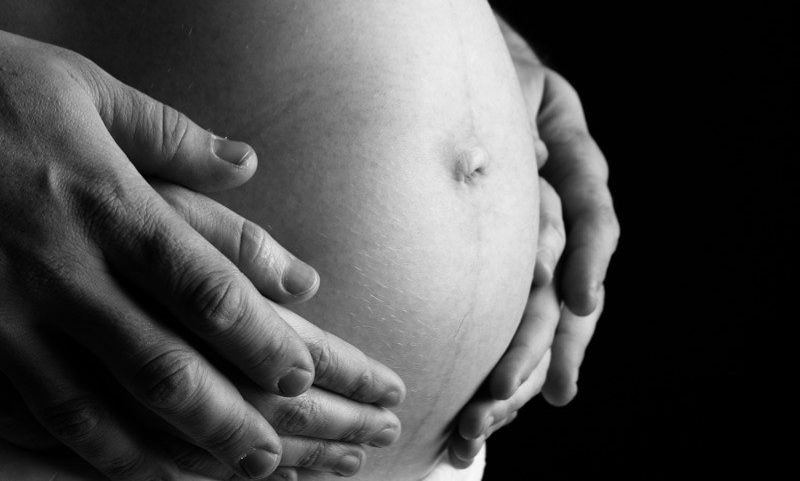 In Utah, biological fathers are required to pay half the cost of a mother’s medical expenses arising from the pregnancy.

The new bill, House Bill 113, which Gov. Spencer J. Cox signed on March 16, amends Utah’s Child Support Act in favor of making all fathers—with confirmed paternity—pay half the biological mother’s insurance premiums during the pregnancy. He must also pay all other medical expenses.

Related Stories: THESE PICTURES OF BLACK FATHERS AND THEIR KIDS WILL MELT YOUR HEART

According to The New York Times, maternal healthcare in the Beehive State has been criticized for not going further in addressing women’s concerns like abuse or abortions.

The bill, the first of its kind, is intended to make one of the nation’s worst states for women financially, a little better by relieving the burden of pregnancy costs on women and promoting responsibility among fathers.

The bill might sound progressive, but it is reportedly a pro-life measure by the bill’s co-sponsor.

“I wanted to try to do something that may help the situation, which is people in a really tough spot, making a really tough decision,” Brammer said. “This was not necessarily intended to be about abortion. It was the idea that abortion is happening because people are put in a really difficult situation.”

The legislation caught the attention of the president of the Planned Parenthood Association of Utah, Karrie Galloway, who applauds the bill but opposes its rationale.

“While we appreciate that this bill highlights how expensive it is to be pregnant and that many women struggle to cover the costs of their health care, we feel there are better ways to support pregnant people and families,” Galloway said.

Democratic State House Rep. Brian King of Salt Lake City voted against the bill, saying that there is a possibility that women in abusive relationships would be financially tied to their abusers.

In response to King’s objection, Brammer said women could choose to ask if they need assistance from their children’s fathers.

“This likely happens after birth, as part of the claim for child support if she chooses,” Brammer said.