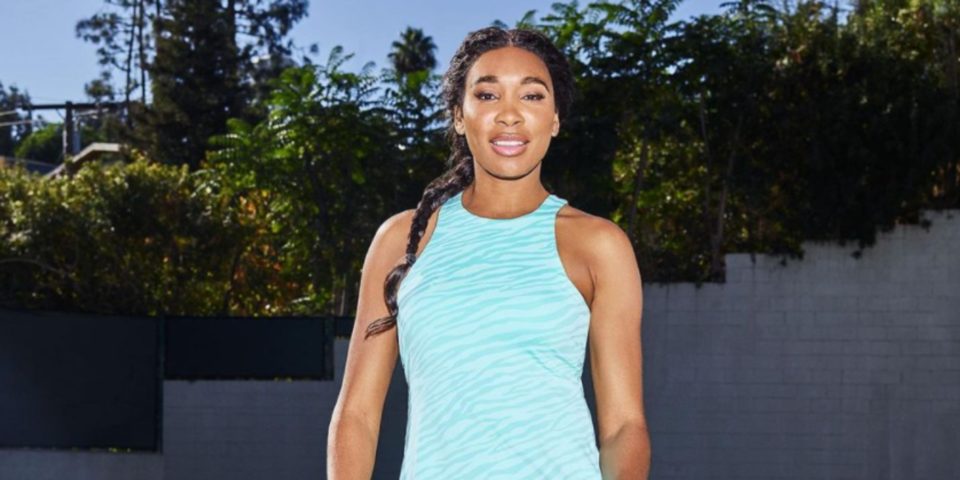 The sports legend penned an essay in British Vogue where she declared that “sexism isn’t a women’s issue any more than racism is a Black issue.” She went on to share how “compelled” she felt “to campaign for equality for women” since her first Wimbledon win in the year 2000. “The men’s singles champion received £477,500 while the women’s singles champion earned £430,000.”

The four-time Olympic gold medalist made correlations between her career in tennis and the disparities women face all across the world while backing her points up with statistically proven data. “I firmly believe that sport mirrors life and life mirrors sport,” she wrote. “The lack of equality and equal opportunities in tennis is a symptom of the obstacles women face around the world. While Nordic countries such as Iceland, Norway, Sweden, and Finland demonstrate some of the lowest disparities in pay between men and women, Turkey, Bahrain, and Nigeria are some of the highest. In the US, women made 82.3 cents for every dollar men made in 2019.”

She went on to explain how her #PrivelegeTax campaign helps to support the Girls Inc of Greater Los Angeles charity. “This shocking statistic inspired me to initiate the inaugural #PrivilegeTax campaign to fill the gap via my own lifestyle and activewear company Eleven by Venus Williams,” she wrote. “Throughout this month, ahead of Equal Pay Day on 24 March, customers can opt to donate 19 cents at the checkout when they shop with participating brands.” Some of the participating brands include Nordstrom, Tom Brady’s TB12, Credo Beauty, and Williams’s company Happy Viking.

“One hundred percent of customer donations will go to the charity Girls Inc of Greater Los Angeles, which provides hundreds of girls with life-changing support through its education enrichment program that focuses on STEM (science, technology, engineering and maths) subjects,” the entrepreneur and investor added. Venus and her sister Serena Williams are regarded as groundbreakers within the world of sports. Now, Venus is sharing her girl power with the next generation of female groundbreakers. “When women are doing well, the family does well and so does the economy —we all win,” she said.