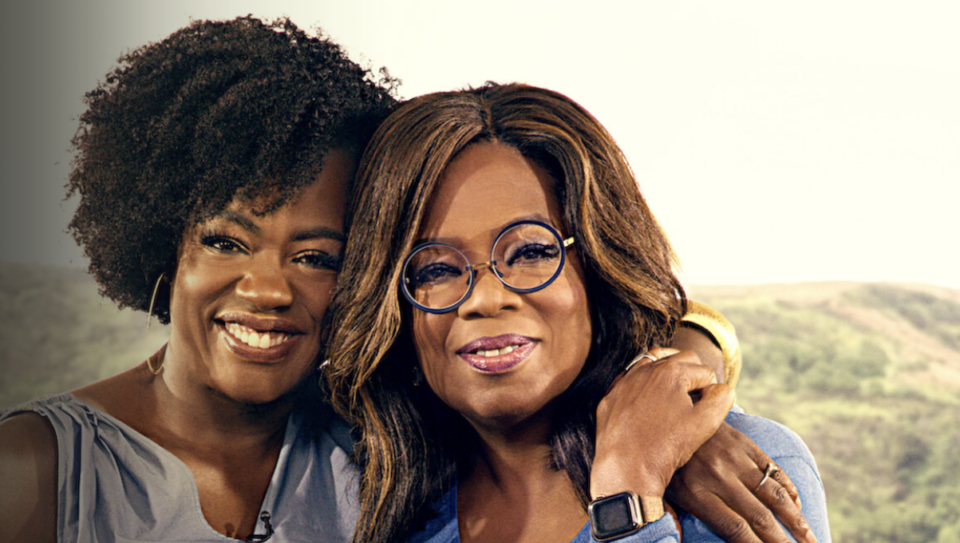 In one of this year’s most anticipated interviews, Oscar-winner Viola Davis will speak with Oprah Winfrey for a new Netflix program, Oprah + Viola: A Netflix Special Event, on April 22, according to Black Film.

As one of the most esteemed actresses of her generation, the special invites viewers to pull up a chair as Davis discusses her personal life in a conversation with the media mogul. She will open up about her new memoir Finding Me, her childhood, and her unique experiences.

Viewers can anticipate that the discussion between these two titans will likely tug at the heartstrings, enhanced with wisdom, raw honesty, and motivation.

“For the first time, Viola shares memories of her childhood marked with unimaginable poverty, disturbing abuse and ‘all the things that cause you pain.’ Viola reveals how ‘giving up hope that the past could be different’ has brought her peace, forgiveness and a sense of self,” read Netflix’s press release. “Viola also explains how she manifested the loves in her life and what it took to become one of the most celebrated and talented actresses of our time,” said the special’s official description, according to Popsugar.

Davis, a resident of St. Matthews, South Carolina, launched the pursuit of her acting career in Central Falls, Rhode Island, making her rounds in small theater productions. In 1993, she graduated from Julliard and garnered the Obie Award in 1999 for her role as Ruby McCollum in Everybody’s Ruby. She earned the Tony Award for Best Featured Actress playing Tonya in August Wilson’s King Hedley II Broadway play in 2001. Davis landed her first Academy Award nomination for Best Supporting Actress for her performance in the 2008 drama Doubt, Black Film reports.

In 2015, she brought home a Primetime Emmy Award for Lead Actress for the ABC drama hit How To Get Away With Murder. Two years later, she would walk away with the Oscar® for Best Supporting Actress for her role as Rose Maxson in the film Fences, based on the play by August Wilson.

In 2020, The New York Times listed Davis as one of the greatest actors of the 21st century.

In addition to creating a formidable acting career, she has also ventured into executive producing. She stars in Showtime’s new series The First Lady, playing our Forever FLOTUS Michelle Obama, created through her company JuVee Productions; the show airs April 17, Popsugar reports.

Finding Me is available for purchase starting April 26. To pre-order the book, visit here.