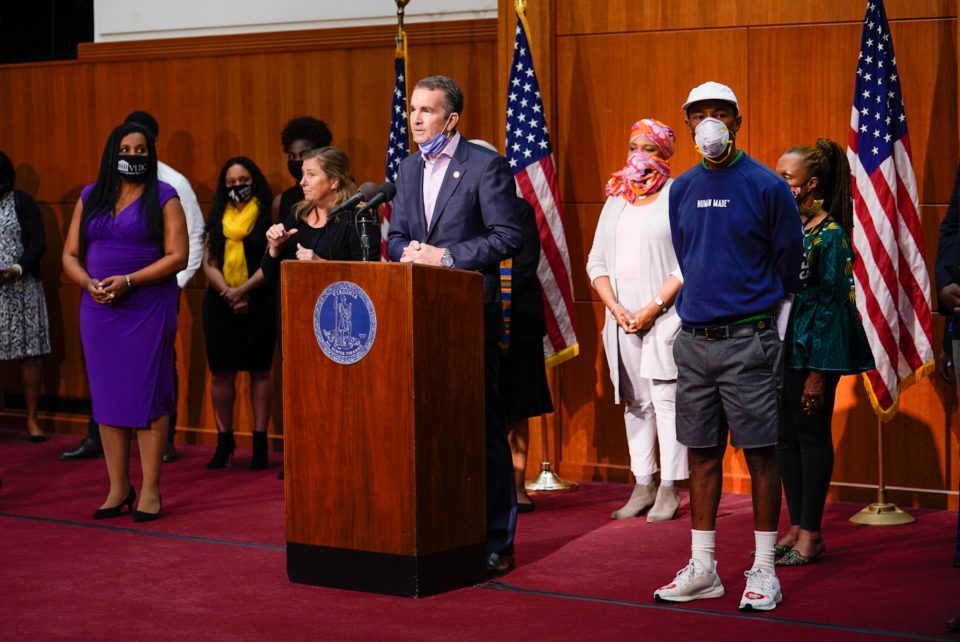 Virginia Governor Ralph Northam announced Tuesday he’s making Juneteenth an official holiday in a state that was once the capital of the confederacy.

According to ABC News, Northam will make the day a paid holiday for all state employees, becoming the second state to do so. Texas recognized Juneteenth in 1980.

“It’s time we elevate this,” Northam said of the June 19 commemoration. “Not just a celebration by and for some Virginians but one acknowledged and celebrated by all of us.”

Northam will give every executive branch employee this Friday off as a paid holiday and will work with the state legislature to pass a law making the day an official state holiday. The Democratic-controlled legislature should be able to pass the law with ease.

The move comes less than a month after Northam announced the state will remove the Robert E. Lee statue from Richmond’s Monument Avenue. In March, Northam signed a bill banning hair discrimination in the state.

Many see the moves as part of a promise Northam made when a yearbook photo of him in blackface made headlines. At the time, many called for Northam to resign, including both Democratic and Republican lawmakers in the state, NAACP President Derrick Johnson, and the Virginia Legislative Black Caucus.

Northam refused to resign and promised to make the state proud with his decisions and hard work going forward.

“I recognize that it will take time and serious effort to heal the damage this conduct has caused. I am ready to do that important work,” Northam said in February 2019. “The first step is to offer my sincerest apology and to state my absolute commitment to living up to the expectations Virginians set for me when they elected me to be their governor.”