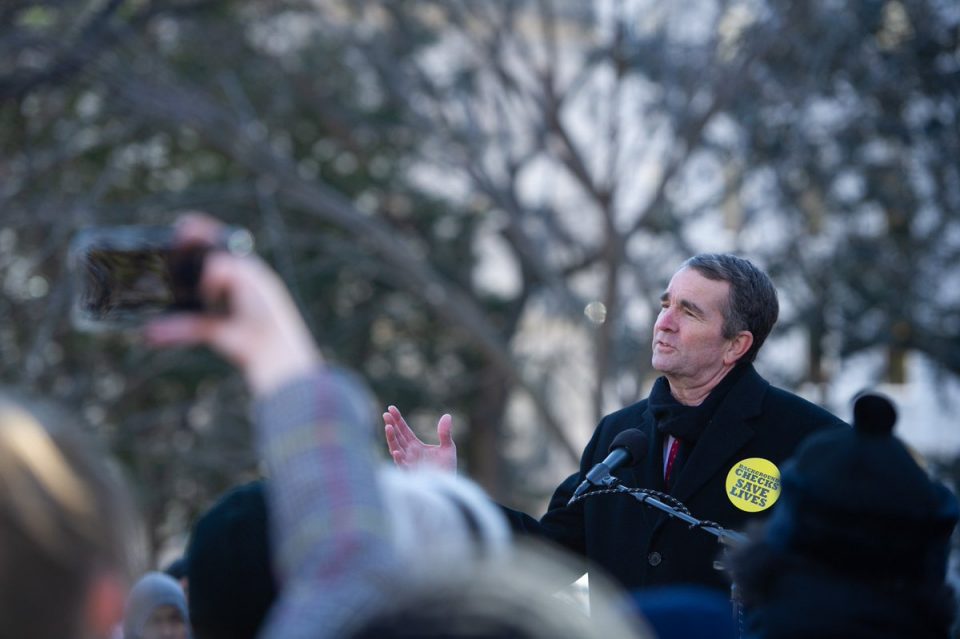 According to CBS News, Northam made the announcement at a Thursday morning press conference and on Twitter. Northam added the statue will be moved into storage while officials try to find a place for it.

The Virginia Legislative Black Caucus called the move “a step in the right direction in the continued fight to address institutional racism, systemic disparities, and remaining vestiges of Jim Crow in our Commonwealth.

“These confederate monuments are a symbol of racism, oppression, and hate,” the caucus added. “It coincides with similar actions, such as with the removal of the Confederate statue at Appomattox in Alexandria and with plans to remove the Fredericksburg slave auction block this month. In addition, we must continue to focus on creating a better future by dismantling the systemic racism that still exists across our institutions.”

Richmond mayor Levar Stoney said in a press release Wednesday that Confederate monuments have been spray painted during the recent protests following the death of George Floyd. Due to the history of racial injustice that monuments like Lee’s statue represent, Richmond plans to introduce an ordinance on July 1 to remove the statues from city land.

“Times have changed, and removing these statues will allow the healing process to begin for so many Black Richmonders and Virginians,” Stoney said in the release. “Richmond is no longer the Capital of the Confederacy–it is filled with diversity and love for all–and we need to demonstrate that.

“George Floyd’s death may have happened in Minnesota, but the shockwaves are bringing very valid pain to the surface in our city. Last night, Richmond told me to channel our city’s pain into reform,” Stoney added. “The consensus is that some serious healing has to take place.”

“The Virginia Division is defending your American History and Heritage throughout the Commonwealth of Virginia. Fighting the narrow minded [sic] that are attacking our heritage,” the group says on its website. “This is a costly endeavor.”

College campuses across the country have also removed statues of figures aligned with racist ideals in recent years.