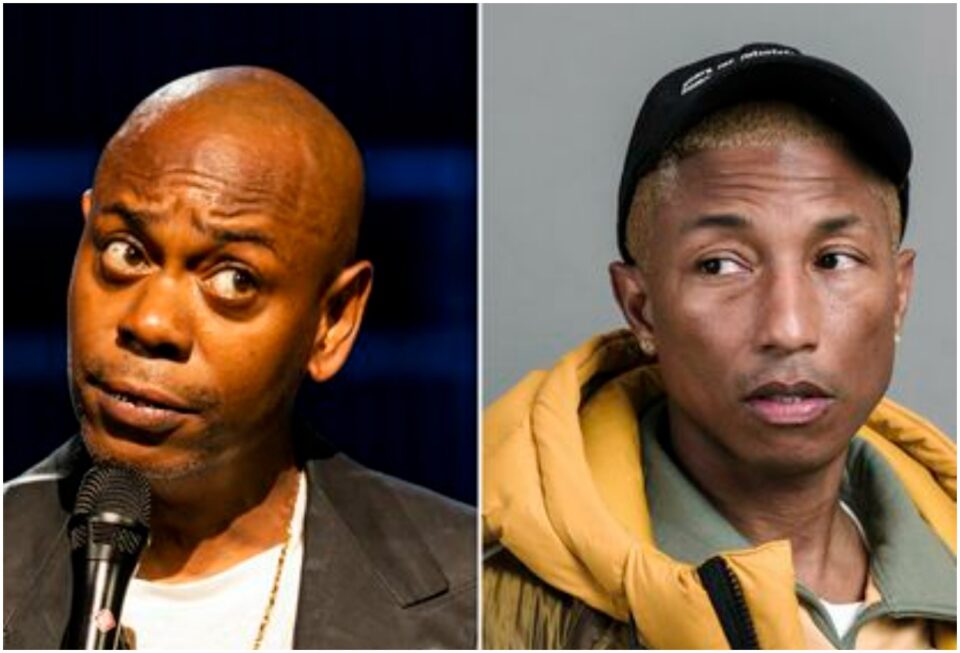 Songwriter Pharrell Williams’ relationship with Virginia Beach has broken down further after a local hotel turned down holding an event featuring Williams and comedian Dave Chappelle.

Businessman Bruce Thompson, who owns the Cavalier Hotel, turned down a plan by Williams to hold an event featuring Chappelle, offering several reasons, including concerns about Chappelle’s show’s content.

According to The Virginian-Pilot, Thompson had several discussions with one of Williams representatives, Donna MacMillan-Whitaker, and decided not to go through with the event. Thompson also had reservations about the crowd size and the fact that there was no contingency plan in the event of rain.

The announcement only brings more questions for both entertainers who were in the news for different reasons last week.

For Williams, the news adds more cracks to an already breaking foundation between Williams and his hometown of Virginia Beach. Last week, Williams announced he would be removing his Something In The Water music festival from the city due to its “toxic energy.”

Williams made the announcement following the death of his cousin Donovan Lynch, who was shot and killed by Virginia Beach police officers. The Virginia Beach Police Department said Lynch was “brandishing a handgun” before he was shot and a gun was recovered at the scene.

Chappelle, meanwhile, is facing backlash for his latest Netflix stand-up special, The Closer. After the special premiered last week, GLAAD and the National Black Justice Coalition asked Netflix to pull the special, but the streaming app has declined.

“Chappelle is one of the most popular stand-up comedians today, and we have a long-standing deal with him. … As with our other talent, we work hard to support their creative freedom — even though this means there will always be content on Netflix some people believe is harmful, like Cuties, 365 Days, 13 Reasons Why, or My Unorthodox Life,” Sarandos wrote.