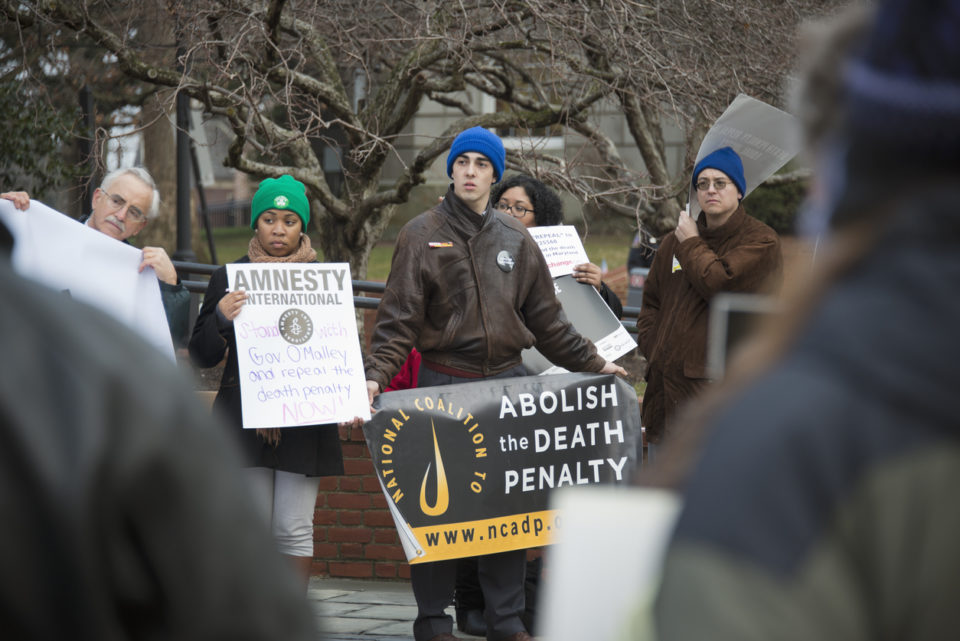 Say goodbye to the death penalty in Virginia. March 24, 2021, became the official day that it was scrapped in the Southern commonwealth. CNN reported that Virginia’s Gov. Ralph Northam signed a bill into law abolishing the death penalty. In fact, Virginia just became the 23rd state to abolish capital punishment in the United States.

According to statistics provided by Death Penalty Information Center, Virginia was near the top of the list for executions, since 1976. Texas was No. 1, holding steady at 570. Virginia came in second with 113 recorded executions. Thus, outlawing executions in the state is not only a dramatic shift, but it’s also a significant one, considering Black and brown inmates like Earl Washington could have been executed.

According to the Innocent Project, evidence of broken justice is observable through cases like Earl Washington’s, who was sentenced to death row in Virginia. In 1984, the Black man whose I.Q. was 69—which is similar to a 10-year-old’s—was reportedly wrongly convicted of rape and murder. According to the website, when the police asked Washington leading questions to obtain a confession, he offered affirmative responses to gain their approval. This occurred due to psychological analysis that led to Washington politely deferring to any authority figure with whom he came in contact, as a manner of compensating for his disability. DNA evidence later revealed some factors in which Washington should have been excluded as a suspect of the crime. However, he was not exonerated at that time. He was barred by the state’s law that required a specific time period to introduce new evidence. Gov. Wilder reportedly commuted the man’s sentence to life in prison, instead. Washington came within nine days of execution.

While underscoring this example, it becomes relevant that Gov. Northam recognized the danger of broken justice, CNN reported.

“We can’t give out the ultimate punishment without being 100% sure that we’re right. And we can’t sentence people to that ultimate punishment knowing that the system doesn’t work the same for everyone,” Northam reportedly said ahead of signing the legislation.