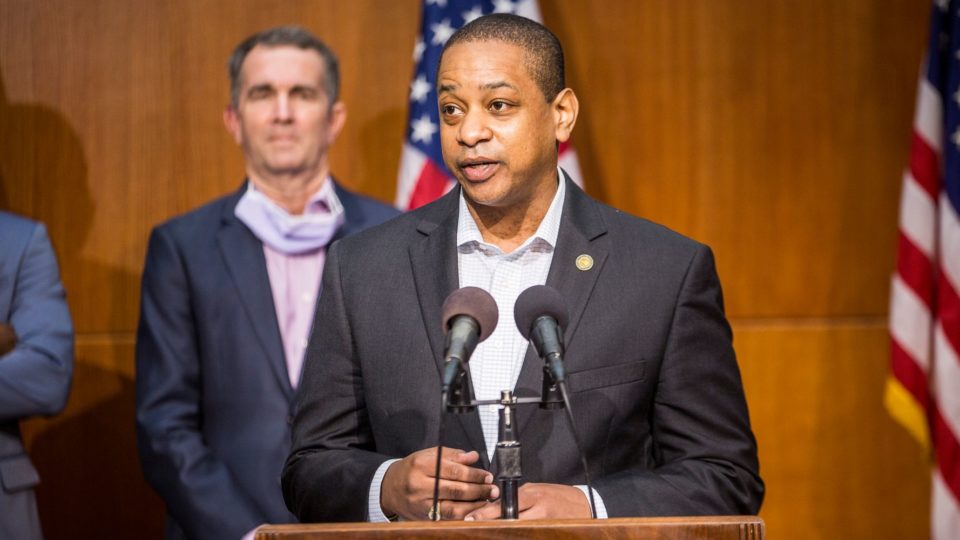 Virginia Lt. Gov. Justin Fairfax compared calls for him to resign in 2019 amid a sexual assault allegation to the deaths of George Floyd and Emmitt Till.

Fairfax used the comparison to attack former Virginia Gov. Terry McAuliffe Tuesday during the first debate for the Democratic gubernatorial primary. Fairfax is one of six candidates to run for the governor of Virginia. The other candidates include former state Delegate Jennifer Carroll Foy, Del. Lee Carter, and state Sen. Jennifer McClellan.

“We can’t just talk theoretically about what generally happens, but we have a real-world example where I was falsely accused in 2019,” Fairfax, who is Black said. “Everyone here on the stage called for my immediate resignation, including Terry McAuliffe. … He treated me like George Floyd. He treated me like Emmett Till — no due process, immediately assumed my guilt.”

The comment came after a question about policing and Derek Chauvin who is on trial for the death of George Floyd. In his answer, Fairfax called Floyd’s death “horrific” adding that it “recalls a history in Virginia and in our nation where African Americans, particularly African American men, are presumed to be guilty, are treated inhumanely, are given no due process.”

The allegations against Fairfax were made at the same time Gov. Ralph Northam admitted to wearing blackface during a party in college, after a photo surfaced. While that was being played out, two women accused Fairfax of sexual assault.

Fairfax denied the accusation and called for an investigation to clear his name. According to CNN, every Democrat on stage with Fairfax Tuesday called on him to resign in some fashion. Fairfax’s spokeswoman Lauren Burke, told NBC News that Fairfax was pointing out that he had to request an investigation in to the allegations numerous times.

There are three more debates for the Democratic gubernatorial candidates. The debate Thursday was the only in-person debate before early in-person voting begins April 24.