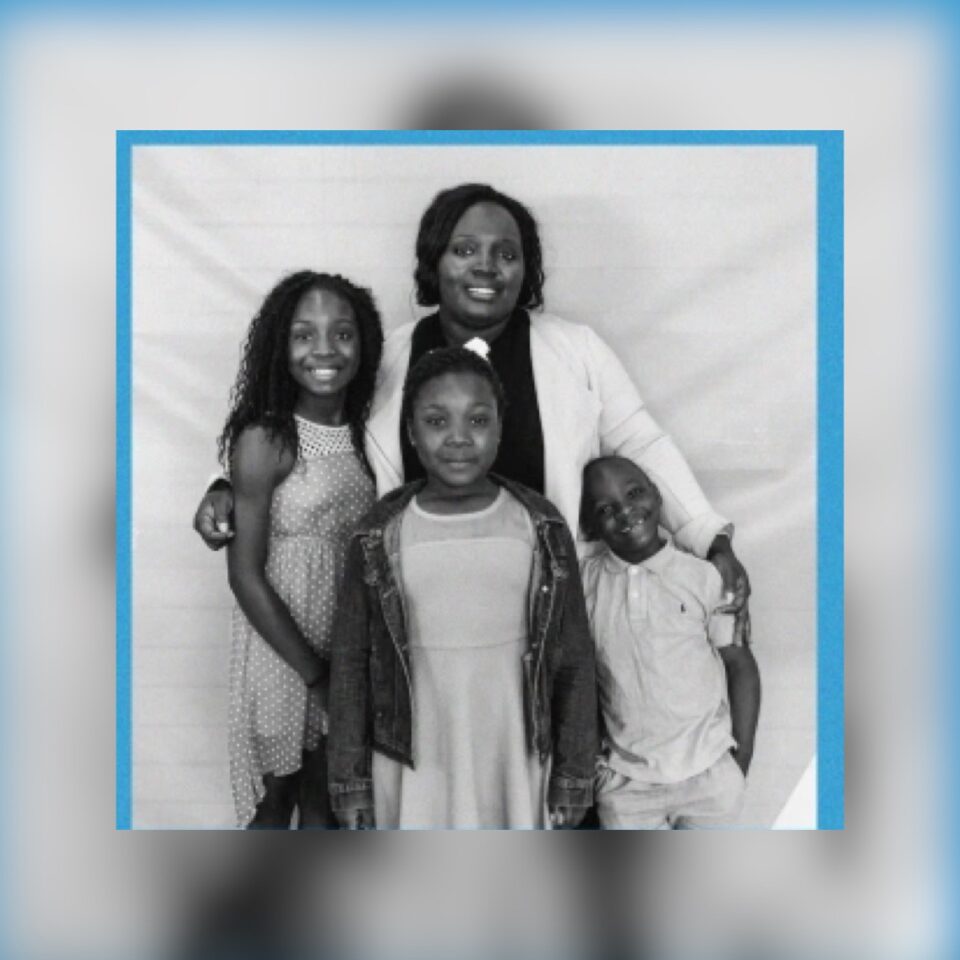 Virginia mother Pamela Ononiwu is taking action two years after she walked into her 5-year-old son’s school and saw him being put into a chokehold.

Ononiwu was shocked and angered after arriving at Fairview Elementary School in Fairfax Station, Virginia on Oct 3, 2018, to take her son to a dentist appointment and heard her child shouting out in distress, NBC News reports.

“To my shock and horror, I found my son being put in a chokehold,” Ononiwu recalled. “This school resource officer was holding him at a 90 degree angle. My son kept trying to kick to get out of it, and the tighter the grip got.”

“I repeatedly told him to let my son go. I was scared because I was like, ‘Will I also be shot dead trying to save my son?’ But I said it’s worth it because I’m not gonna be here and let my son die or pass out in front of me,” the 37-year-old mother of three added.

Eventually, the school officer pushed the kindergartner away and let him go. Staff told Ononiwu that her son, who has ADHD, was singing too loudly in Spanish class and wouldn’t stop. After the incident, Ononiwu confronted the school principal, school district, and school board but she said no one listened to her concerns.

“Nobody thought it was heinous that a child was in a chokehold. No one had any empathy,” Ononiwu said.

As a result, the mother has since sued the school system and ran for a position on the district’s school board to help end restraint protocols in the schools. The school district has since settled with Ononiwu in the form of financial compensation and changes to its policies.

She also joined the Alliance Against Seclusion and Restraint and is advocating for the Keeping All Students Safe Act.

“I’m in my community talking to other parents, letting them know of their rights. A lot of parents will call me and ask for advice,” she said. “With restraint and seclusion, there are instances where the child can die. Even if they don’t die, it can change their life forever.”