Walgreens CEO Roz Brewer Is Named Highest-Paid Female CEO, Based On A Study 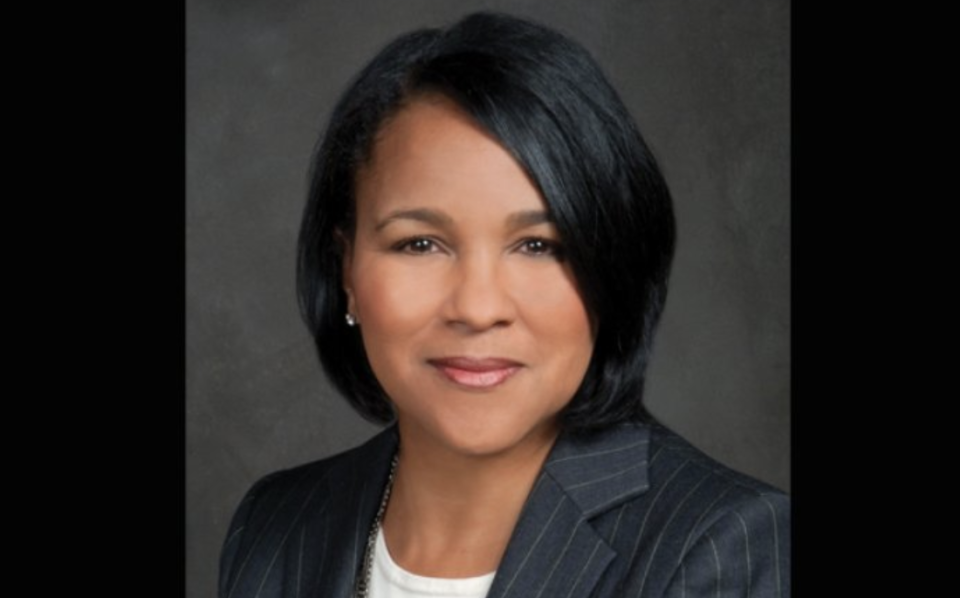 Walgreens Boots Alliance CEO Rosalind “Roz” Brewer is one of two Black female CEOs that run Fortune 500 companies. As of 2021, she is listed as the highest-paid female chief executive, according to a new Equilar study, CNBC reports.

Brewer gained immeasurable experience from her previous top roles as CEO at Sam’s Club and Walmart. She served as Chief Operating Officer of Starbucks before settling in as CEO of Walgreens. Based on her expertise and leadership, Brewer was granted a $28.3 million compensation and $20.2 million in stocks, according to CNBC.

Brewer said it’s best to start from a learning perspective before vying for a leadership position. She worked at Starbucks drive-thru service and studied Walmart trucking logistics.

“I was willing to take a step down to go much further, and then that’s when my career began to really explode. I was in a learning mode, but I took a step back to get ahead.”

Stepping back proved advantageous for Brewer’s career as the Equilar study listed her as the 14th highest-paid chief executive, according to CNBC.

The data Equilar assembled studied 100 of the largest companies based on revenue filed by March 31, 2021, helped determine how the private sector is improving for women seeking to enter the C-Suite status. Although there are nine female CEOs, none of them broke the glass ceiling of the exclusive list of the highest-paid CEOs, according to CNBC.

For 2021, the top-paid CEO was Intel’s Patrick Gelsinger, with a $177.9 million salary and $170 million of that amount in company stocks and options, followed by No. 2 Apple CEO Tim Cook with a compensation of $98.7 million and $82.3 million locked in Apple stocks.

Including Brewer, the other women on the list were evaluated based on salary, stock, and options award packages.

Yet, even with her highly lauded accomplishment, Brewer testifies that she still is overlooked and questioned about her position.

Brewer revealed to Hoda Kotb of Today that she attended a private meeting specifically for CEOs and one attendee had a difficult time wrapping his brain around Brewer’s position.

“I’m not the person that will walk in a room and tell you my title, right? I’m just not that person,” she modestly says to Today in a sit-down interview in 2021. “But when I’m in the room with like-minded people, I would just assume that you would think that I should be here at least at this point in my life…I refer often to a situation where I was at a meeting just for CEOs, right, private attendance, under 25 people, and I had one gentleman asked me constantly what did I do for a living, almost like ‘why are you here?'”

She continues with the story and recalls the man asking her up to 20 questions to pinpoint her actual position.

“In many times, you know, I just find that we are still so underrepresented in so many different places,” says Brewer.

While progress is slow and steady, Brewer enjoys the rank of CEO with three other Black women. Ursula M. Burns, the former CEO of Xerox. Thasunda Brown Duckett, the President and Chief Executive Officer of TIAA, and Oprah Winfrey, CEO of OWN: Oprah Winfrey Network.