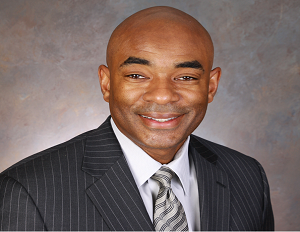 With the goal to expand their diversity and inclusion efforts, Walmart has appointed Ben Hasan to the position of chief culture, diversity, and inclusion officer.

Hasan, who joined the Walmart family in 2008, will work to bring a more global perspective to the retail giant’s diversity efforts and will focus on maintaining an inclusive workforce within the company. Prior to his new position, he served as senior vice president of strategic services in Walmart technology. In this role, Hasan led the company’s technology strategy, communication, innovation, and global partnerships with India, and Mexico.

Before joining Walmart, Hasan worked at Dell Inc. for 11 years where he held several leadership positions in IT for teams in Texas, Shanghai, Taipei, and Singapore. He also served as general manager for Dell’s IT development centers in Brazil, and India. Prior to his career run at Dell, Hasan had a 14-year career with ENSERCH Corp., an oil and gas company based in Dallas, Texas. While there, he gained experience in several departments including IT, human resources, rates and regulatory affairs, and customer service.