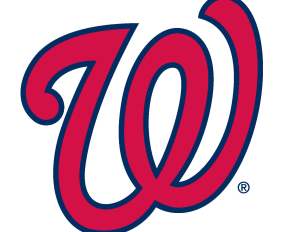 Today, The Washington Nationals join the Greater Washington Urban League (GWUL) to celebrate the contributions of African Americans to the game of baseball and the community during Black Heritage Day. The team will be playing against the Miami Marlins.

A portion of the proceeds from each ticket purchased online at nationals.com/GWUL will be donated to the Greater Washington Urban League.

Fans will enjoy contests and videos throughout the game that highlight baseball greats in African American history. The videos will include a tribute to Jackie Robinson and an interview about the Negro Leagues with Emmy Award-winning sportscaster James Brown.