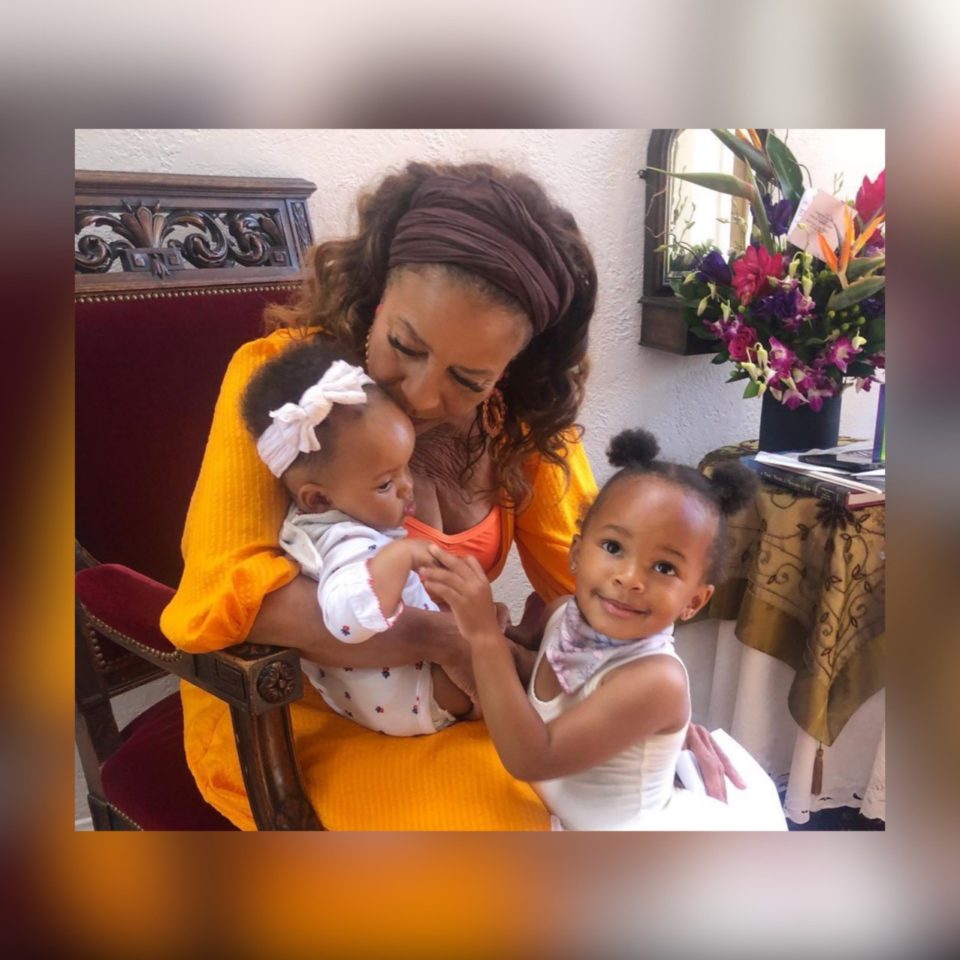 In the wake of the Supreme Court’s decision not to block Texas’ controversial new abortion ban and what the Women’s March Network calls ”the most dire threat to abortion access in our lifetime,” thousands of people gathered across the country for the 2021 Women’s March.

While the main gathering took place in Washington, D.C. – as it first did in 2017 as a form of protest to President Trump’s inauguration –  CBS News reports 600 ‘sister marches’ were held in cities including Philadelphia, Austin and Atlanta.

In Los Angeles, the march brought out several celebrity supporters, including Debbie Allen who took the stage with her granddaughter on her hip to address the crowd. In her speech, posted to YouTube by an attendee, she explained that she wanted the toddler to “know that the world is gonna stand up for her.”

“This is my granddaughter Shiloh,” Allen said. “And I wanted to bring her today because, what is the world that I’m raising her in? What is going to happen with Shiloh when she becomes of age and needs to make a choice? She should be able to make a choice. I’m standing tall with every woman in this country and around the world: it is time for us to proclaim our equality, our justice, our freedom. And our voice is speaking very clearly. We got some house cleaning to do.”

Also in attendance at the LA Women’s March was Raven-Symoné who, in a statement to Hollywood Life, compared the fight for reproductive justice to the fight for LGBTQ rights.

“I think it’s really important to participate in a march like this,” she said, “because, in numbers, we can change things. And, you know, gay marriage wasn’t acceptable until everyone came together, and made noise, and made a stink about it and things changed, And now, I can get married. So, I believe that this form of activism can work and that’s why I’m here,”