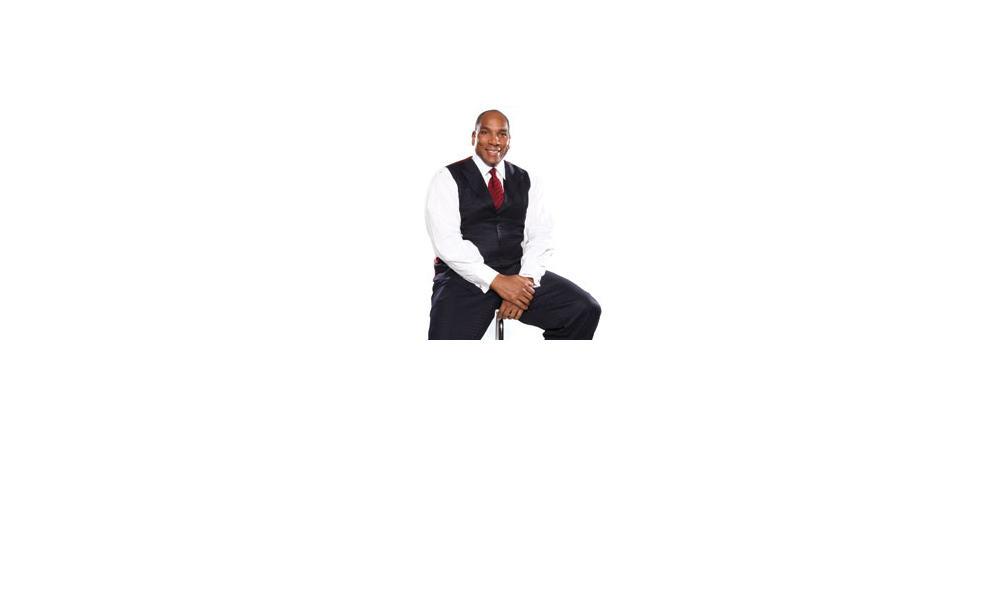 The greatest divide in this country is not health, education or digital … it’s wealth. Very little I read shocks me. However, I must admit the recent Pew Research Center report on the continued erosion of our net worth gave me quite a jolt. The wealth disparity between African Americans and our white counterparts has vastly widened over the past decade. In 2000, the median wealth of white households was 11 times that of African American households. Today, that gulf has expanded to dimensions once considered unimaginable: Pew’s analysis of census data revealed that the median wealth of white households is now 20 times that of African Americans. In dollar terms, African Americans’ net worth–assets such as property, savings, and investments minus liabilities such as mortgages, car loans, and credit card debt–is a mere $5,677 compared with $113,149 for whites.

The report further disclosed that the collapse of the housing market in 2006 and the recession that followed from late 2007 to mid-2009 took a far greater toll on minorities than whites. As a result, the inflation-adjusted median wealth of black households dropped a staggering 53% from 2005 to 2009, versus just 16% for white households during the same period. Latinos were hardest hit as the group’s median wealth plummeted by 66%.

It’s true that the Great Recession was brutal. But we can’t attribute all of our woes to the economic downturn. Many of our wounds have been self-inflicted. We put most of our resources into real estate but did not sufficiently diversify our assets through savings as well as stocks and fixed-income investments. For example, the Pew study found that more than 80% of whites and Asians own interest-bearing assets at financial institutions versus roughly 60% of blacks and Latinos. Moreover, whites and Asians are also three to four times as likely as blacks and Latinos to own stocks and mutual fund shares. For example, in 2009, 27% of whites owned stocks and mutual fund shares but only 7% of blacks had such holdings.

We must reverse this trend. To build and preserve our net worth, we must all develop a Wealth for Life plan. Over the past 11 years, black enterprise has provided you with 10 specific Wealth for Life principles. Whether you’re 25 or 55, there’s value in heeding these tenets which include living within your means, engaging in sound credit and tax management, and building a diversified portfolio. As I have often stated in this column, you can’t have a comprehensive wealth program without investing in the stock market.
Even with market volatility, Dow Jones Industrial Average has provided an annual total return, including dividends, of 11.2% over the past 25 years.