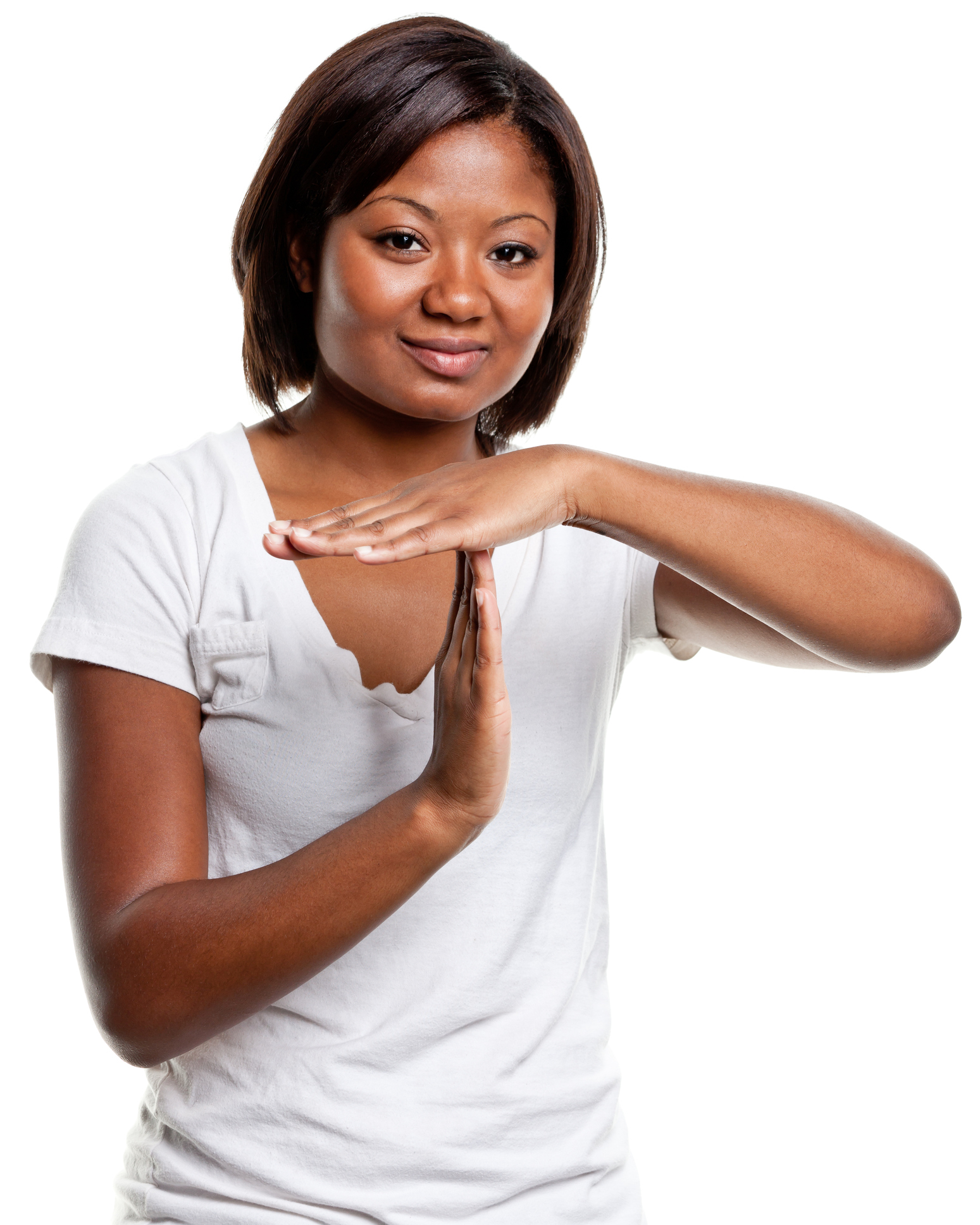 This week in tech racism: An actor’s Instagram photo sparks outrage and discussion about colorism in the African American community; ride-sharing services Uber and Lyft answer questions about discrimination concerns; how machines learn prejudice; plus more news from the cross section of technology, science, and racism.

Click the titles of each for the links to the full, sourced article.

When actor Lance Gross posted a photo capturing the festive holiday spirit, he probably didn’t foresee the storm he was about to brew. Gross’s photo is of him with several other black men, all embracing light-skinned women. Off to the side of the couples, is a darker-skinned woman, seemingly sad and alone–outcast from the others. Social media erupted accusing Gross of advancing colorism stereotypes.

Breitbart news editor and professional social media troll Milo YiannopoulosÂ landed a quarter of a million dollar book deal with Simon and Schuster. The author, known for such thought-provoking, insightful posts including, “Here Are My 2017 New Year’s Resolutions for MTV,â€ “Hollywood Leftists, Stop Being Racist and Move to Cuba,â€ and “Trannies Are Gay,â€ is perhaps best known for being banished from Twitter after his racist and unhinged harassment of actress Leslie Jones after she dared accept a role in the reboot of Ghostbusters.

Why should Trump get the entire spotlight? It’s high time we heard from a Palin. Bristol, Sarah Palin’s daughter, took to her blog to sound off on A-list celebrities who refused to perform at the President-elect’s inauguration. “Isn’t it amazing how “not coolâ€ it is to be conservative in the public eye? Either Hollywood is that far off–or we have so many sissies we have in the spotlight too scared to stand for what they believe in!â€ Ms. Palin opined.

Uber and Lyft recently addressed demands for a response to the discriminatory practices some of its drivers exhibit to people of color. Both companies responded to suggestions that drivers not see users’ photos to help avoid cherry picking which fares to pick up. Uber confirmed that “before accepting a ride request, a driver only sees the customer’s star rating, current location, the type of service they want, and whether dynamic pricing applies.â€ Lyft stated “its drivers get the name of their riders and the riders get the name of their driver as part of a “digital trust profile” aiming to ensure that there is no confusion.â€

How a Machine Learns PrejudiceÂ

A fascinating piece in Scientific American looks at how artificial intelligence-based computers learn prejudice. The conclusion? “Artificial intelligence picks up bias from human creators–not from hard, cold logic.â€ This article is in wake of concerns about search algorithms giving higher ranking results to insulting and derogatory terms and images to people of color as well as other controversies surrounding AI and racism.