Wes Jackson, The New President of BRIC Wants People To Be Their Authentic Selves 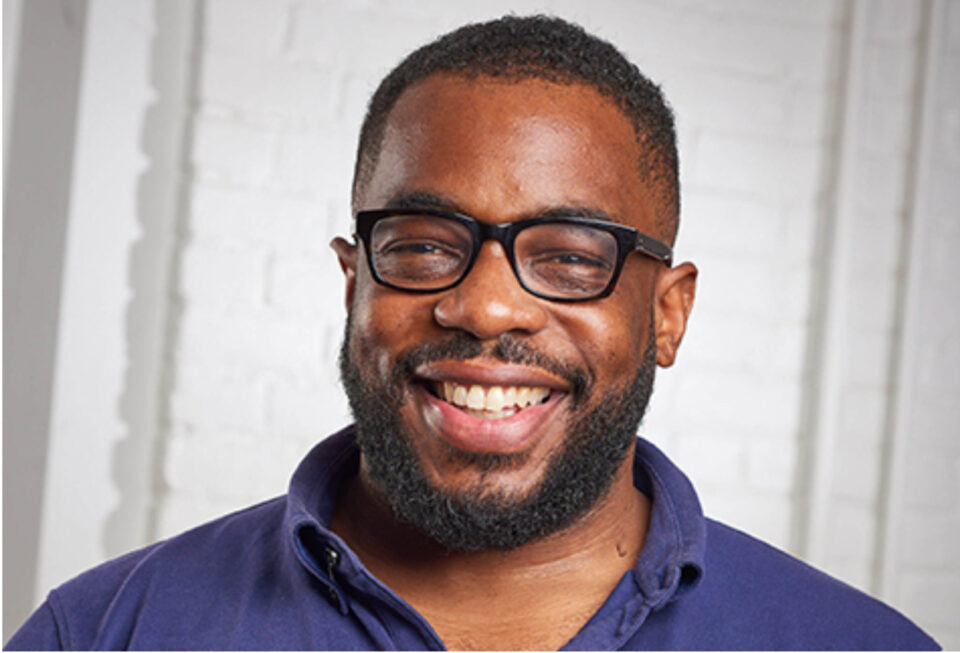 Jackson has a resume few can equal. In addition to his new presidential duties, Jackson serves as director of the Business of Creative Enterprises (BCE) Program and senior executive in residence at Emerson College.

The professor and hip-hop lover previously worked with BRIC Arts Media as a creator and speaker in several capacities since 2016. Jackson knows how important BRIC is to Brooklyn and the arts, which is why he can’t wait to get to work and take BRIC to new heights.

“I’m super excited, I know it sounds like a cliché but I can’t wait to get to work,” Jackson tells BLACK ENTERPRISE.

“I had a great time meeting a lot of the faculty and senior faculty and the board members. When I was a programmer, BRIC helped me out. So now to be on the other side all these years later, to help out that version of me lurking around, it’s everything. And the potential I see in the organization I think we’re going to transform the game.”

Jackson told BLACK ENTERPRISE he will be who he’s always been at BRIC and he wants everyone to do the same.

“Being your authentic self and not having to assimilate in order to be a success that’s the hip-hop way of thinking,” Jackson says.

“You wanted to crush us from the beginning, yet here we are, so I don’t really feel the need to play this respectability politics,” he adds. “I don’t need to fit in. I want to get right to the work of revolution, the work of changing minds.

“So within the storied arts institution that this is, that’s what I’m bringing, hey bring your authentic self. Be Black, be Ukrainian, be Russian, be Puerto Rican, be lesbian, be a woman, I want all of that, we will never try to shame anyone, let’s make it about the work.”