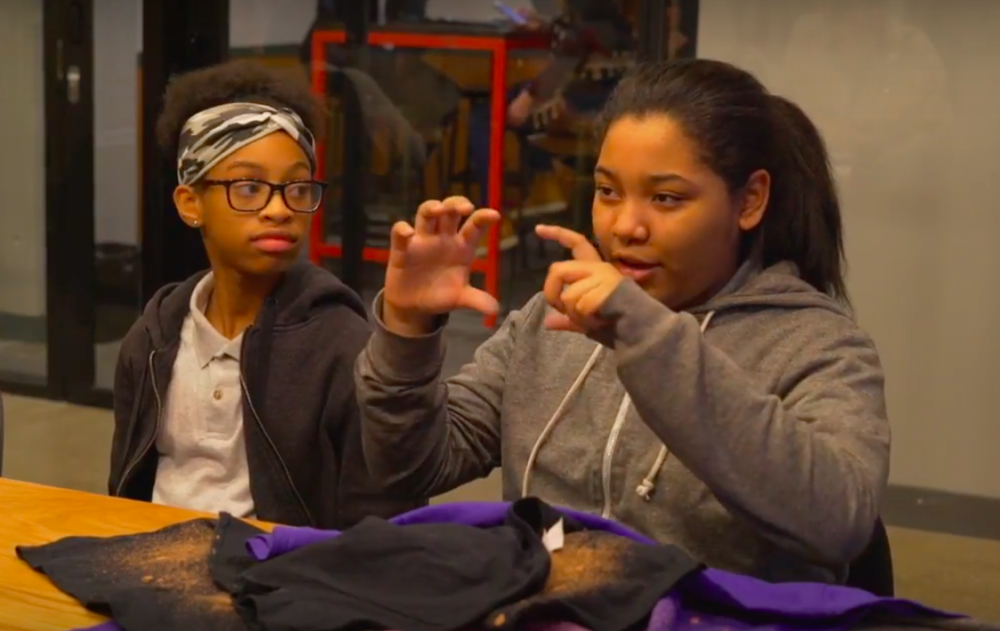 Just four years after graduating from Babson College, Daquan Oliver has already been included on the Forbes 30 Under 30 list.

That kind of recognition isn’t unusual for the founder of WeThrive, a nationwide organization that facilitates and empowers the entrepreneurial dreams of low-income middle and high school students. After all, it isn’t every undergraduate who gets a shout-out from former Secretary of State Hillary Clinton.

“WeThrive operates in L.A., Oakland, San Francisco, San Jose, East Palo Alto, Washington, D.C., and New York City,” Oliver told me recently. The organization is a fulfillment of a promise Oliver made to himself when he was around 14 and realized something preternaturally profound: that his single mother, though she worked very hard, was fighting a system that was stacked against her.

“I decided then that I would be successful, no matter the barriers to my success,” Oliver says, “and I would bring my community with me.”

Oliver understood that excelling in school was his ticket and brought home mostly A’s. But it was at Babson that he began to appreciate the need for social capital.

“As a freshman, I saw seniors graduating who had already earned their first million. This was common at Babson.”

And so a core component of WeThrive is mentorship—the students finding and cultivating their own mentors based on the needs of their business. Oliver calls it a skill of social capital.

“We are enabling our youth to begin their own pathways of opportunity,” he says.

Starting with middle-schoolers, WeThrive fosters a system of positive support and empowerment. Students start real businesses—including apparel companies and anti-bullying organizations—and earn real money. The curriculum is now being taught as an elective in some schools, which Oliver is excited about.

“Some are using the in-school model this spring and in some fall programs that I’m personally hyped for.”

The program is “very tech-enabled,” as Oliver says. Quality control is ensured by a web and mobile app that collects data from teachers and students.

The WeThrive site says, “Youth participants learn life skills such as goal setting, public speaking (which builds confidence), and personal finance. They practice these skills each session until they become a habit. Ultimately, we use the business creation solely as a vehicle to prepare our students to accomplish their goals and navigate a path of opportunity.”