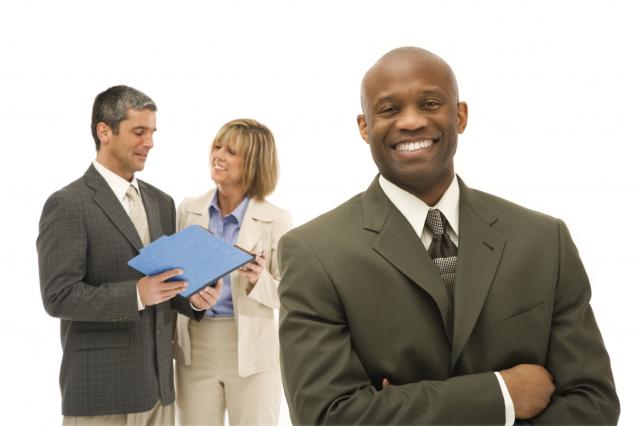 Despite the claims by many companies that diversity is a priority, few companies have a clear definition of what diversity means. A study by the Society for Human Resource Management indicates that for most companies, diversity is a nebulous concept. The 2007 report, State of Workplace Diversity Management, found that of the 880 public and private companies surveyed, only 30%reported having an official definition of diversity. The report surveyed human resources professionals, academicians, and other “diversity practitionersâ€ whose primary function included diversity initiatives, and international human resources management.

“You can’t say something is important and not be able to articulate what it is,â€ says Shirley Davis, Ph.D., director of diversity and inclusion initiatives at SHRM. “The lack of a definition is related to a lack of strategic alignment around building a more inclusive culture.â€

Eric Ellis, president and CEO of Integrity Development, a consulting firm, says he sees a direct correlation between companies lacking a diversity definition and those that haven’t established a strategic plan for developing a culture of inclusion. Having neither plan nor definition can prevent companies from leveraging the talents already available to them in their employee base. According to the SHRM report, larger companies do a better job of outlining diversity principles, partly because they have greater access to resources and defined business cases tied to specific diversity goals. Of large companies (500 or more employees) that responded, 43% had developed a definition of diversity, but only 14% of small companies (fewer than 100 employees) had a definition of diversity. “Small companies receive less scrutiny from the public and government or they have a far simpler business model, so they may not need to focus as much on diversity to be successful,â€ says Sharon Hall, partner at Spencer Stuart Management Consultants. Certain industries also lag in recognizing the need for diversity. “Companies in a business-to-business sector took a little while to come around, because diversity wasn’t immediately relevant to their sales and profits,â€ she says.

According to the diversity survey Wells Fargo submitted to BLACK ENTERPRISE for our annual diversity issue, last year 221 of nearly 2,300 Wells Fargo senior managers were ethnic minorities. Crawford says the company’s Diverse Leaders Program for Asians, Latinos, and African Americans aims to increase the retention of employees with leadership potential. To date, participants have a 94% retention rate and are periodically tracked by reviewing their job status. Leaders at companies such as State Farm Insurance (See “40 Best Companies for Diversity,â€ July 2008) understand that diversity initiatives offer a competitive advantage.