What Is Diddy's Net Worth? 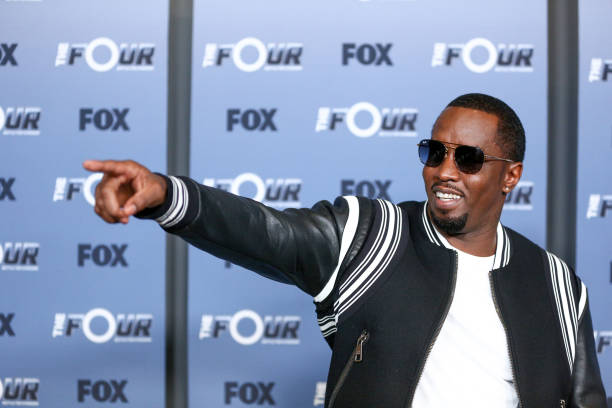 Sean “Diddy” Combs is a music producer, record company owner, actor and all-around businessman who grew up in Mount Vernon, New York, which sits on top of the Bronx. He made his fortune over the years by initially having his own record label, Bad Boy Entertainment after working with his mentor, Andre Harrell, who founded Uptown Records. Starting as an intern, Combs, who has also used the monikers Puffy, Puff Daddy, P. Diddy, and Diddy, and Love, helped shape the look and sound of several Uptown artists on his way to starting his own record empire with his first two signees, Craig Mack and The Notorious B.I.G.

Forbes predicts that Combs will follow in the footsteps of hip-hop’s first billionaire, Shawn “Jay-Z” Carter when many thought years ago that Combs would have been the one to break that threshold.

In 1998, he started his own clothing line, Sean John and in 2004, he won the coveted Council of Fashion Designers of America (CFDA) award for Menswear Designer of the Year. He also owns Cîroc vodka, the cable television network, Revolt. He co-owns AQUAhydrate, the bottled water company with his partner, actor Mark Wahlberg. Combs was responsible for the opening of Capital Preparatory Harlem Charter School in New York City.