What Is Kevin Hart's Net Worth? 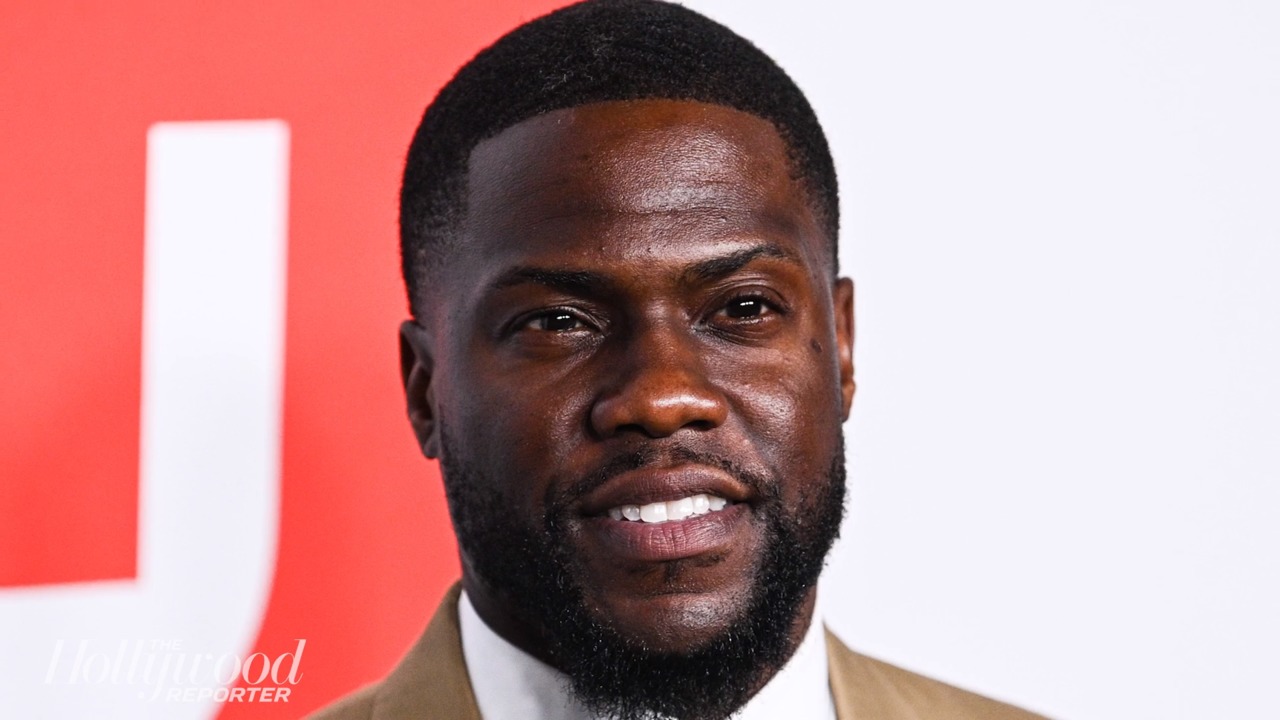 Kevin Hart hails from Philadelphia and is one of the most highly paid comedians. He is No. 38 on Forbes Celebrity 100 this year. He earned $60 million between June 2018 and June 2019.

Hart’s first performance was at The Laff House in Philadelphia while he was using the name Lil Kev. It wasn’t a very pleasant start but he continued to hone his craft.

Hart had his television show at the start of his career. In 2004, The Big House starred Hart, Faizon Love (The Parent ‘Hood), Yvette Nicole Brown (Community) and Keith David (Greenleaf). It only lasted six episodes.

He’s also starred in several major feature films like Jumanji, Think Like A Man, Get Hard, Ride Along and has two Netflix comedy specials. Has appeared on television with Real Husbands of Hollywood, Wild N’ Out, and hosts Kevin Hart’s Laugh Out Loud.

Hart made an incredible $87.5 million in 2016, the most for a comedian that year as he topped the second-place earner, Jerry Seinfeld who made $30 million less than Hart.

He’s now recuperating after an almost fatal automobile accident that occurred on Sept. 1 on Mulholland Highway in Malibu.

Last year, Hart came under fire for homophobic remarks that he made between 2009 and 2011 on Twitter. The tweets resurfaced in 2018 after it was announced that he would be the master of ceremonies at the 2019 Academy Awards. The 40-year-old actor eventually issued a public apology on Twitter and stepped down from the hosting gig. 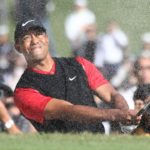 What Is Tiger Woods’ Net Worth? 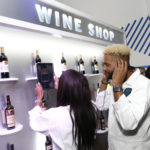 FacebookTwitterYoutube
← What Is Tiger Woods’ Net Worth? ← American Express Unveils The Shopping Technology of the Future as it Celebrates 10 Years of Small Business Saturday
×
'