What Is Tiger Woods' Net Worth? 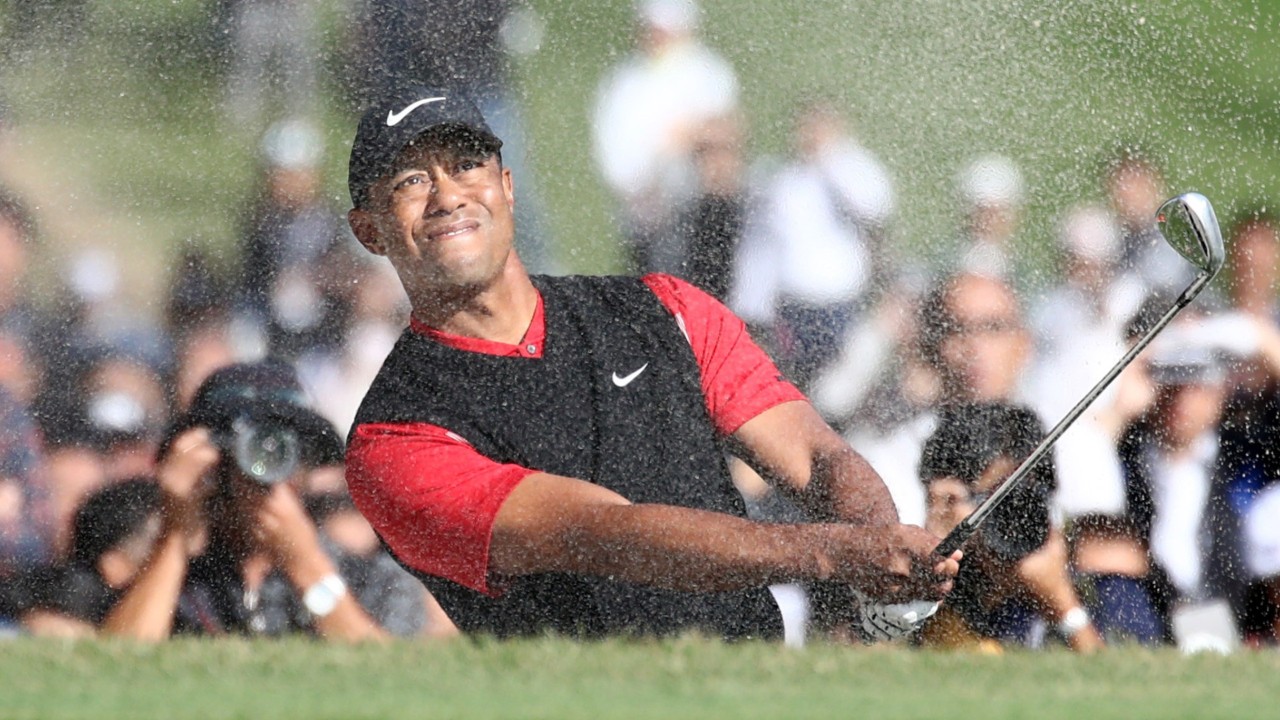 Tiger Woods is one of the most celebrated and winningest professional golfers in history. He is also the richest.

Woods has career prize winnings with an estimated total of $122.5 million. One of his biggest paydays, $4.6 million, was earned at the 2019 Tour Championship. So, it’s safe to say that the majority of his cash flow comes from a variety of endorsements and businesses. Woods is tied for first place with Sam Snead for winning 82 PGA Tour victories. His total career earnings are estimated to be $1.5 billion. Woods has won the PGA Player of the Year Award 11 times in his career.

This year, Forbes ranked Woods No. 11 on The World’s Highest-Paid Athletes 2019. The total amount of his salary/winnings was $9.9 million while securing $54 million in endorsements. He signed an exclusive multi-year global content partnership with Discovery’s GolfTV in 2018. TaylorMade and Woods released their first co-created set of irons in 2019. It is the first signature club for Woods. Recently, Tiger Woods has expanded his business by partnering with PopStroke earlier this year.

Even Woods’ PGA Tour pension plan has an estimated value of $20 million.

In 2001 he wrote a best-selling golf instruction book, How I Play Golf, which had the largest print run of any golf book for its first edition, 1.5 million copies. In March 2017, he published a memoir, The 1997 Masters: My Story, co-authored by Lorne Rubenstein and HarperCollins Publishers has acquired world rights to Back, the first-ever memoir authored by Woods.