White Arizona Repairman Threatens Black Man at His Home, Saying 'I'll Beat You Down Like a (Explicit) Slave' 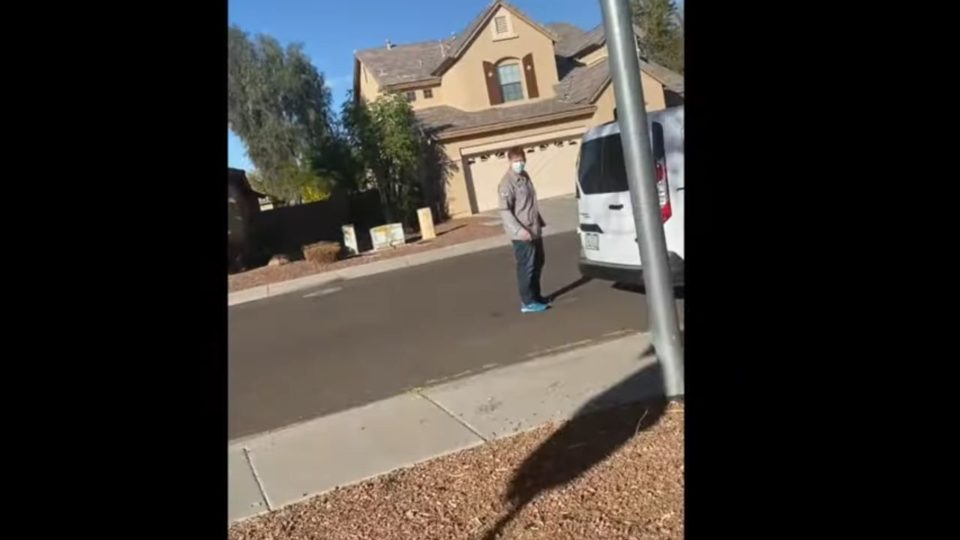 A Black man in Arizona says he was threatened by a white repairman who repeatedly stated that he would beat him “down like a mother f——g slave.”

According to The Phoenix New Times, the incident began after Ricky Barnes requested a repairman to come to his home to fix a refrigerator located in his garage on the afternoon of Jan. 20. He placed a call to Select Home Warranty, and they sent out a technician from J&H Appliance and Microwave Repair to handle the job.

After feeling threatened, Barnes tells the technician to leave his house and that he intended to report him to the warranty company. As the technician walked away, he turned back to Barnes and said, “I will kick your ass” and “I’ll beat you down like a mother f—–g slave,” Barnes added that he said the phrase several times.

Unbeknownst to the technician, Barnes recorded the exchange.

Barnes has filed a police report with the Avondale Police Department.

According to ABC 15 Arizona, Avondale police are investigating the incident. “The city takes any complaint, civil or criminal, seriously and will investigate the issue thoroughly.”

Barnes’ attorney, Benjamin Taylor, made a statement regarding the incident.