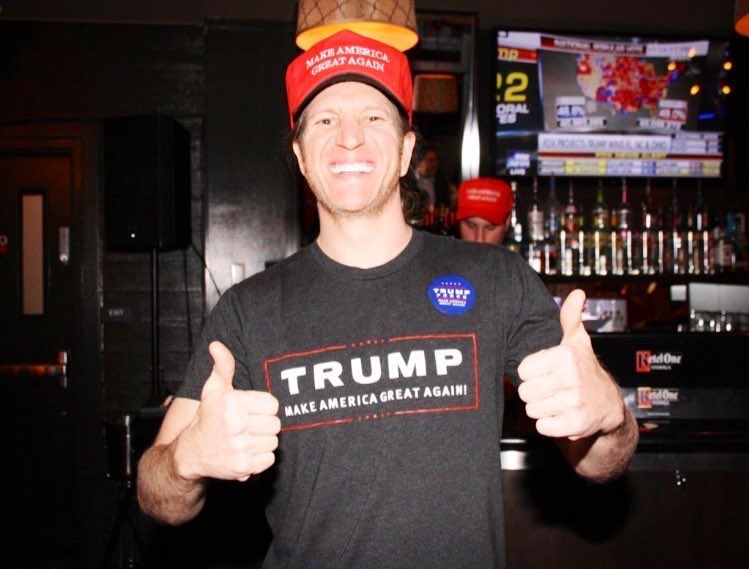 The bar owner, Jake Gardner, who was expected to turn himself in to authorities last week, was found dead from an apparent suicide in Oregon, according to CNN. Gardner shot himself outside a medical clinic in suburban Portland on Sunday, law enforcement officials stated.

In a statement, the Hillsboro Police Department said the 38-year-old bar owner died from a self-inflicted gunshot wound about 12:20 p.m. “The cause of death is under investigation, but officers are not seeking any suspects and there is no danger to the community,” it reads. “Gardner was indicted by a Douglas County, Nebraska grand jury last week on charges stemming from the May 30 shooting death of James Scurlock in Omaha.”

Gardner’s attorneys, Stu Dornan and Tom Monaghan, said Gardner shot himself on the day he planned to surrender to answer the charge of manslaughter and three other felony charges based on the May 30 incident that led to the death of a 22-year-old Scurlock.

“The family of Jake Gardner has asked Tom Monaghan and myself to share the news of his death today, at his own hand,” Dornan said.

Scurlock was fatally shot outside of a bar in Omaha by Gardner during a protest against police brutality. Local station KETV reported that police officers responded after they heard gunshots and found Scurlock suffering from a gunshot wound on the scene. He was taken to Nebraska Medical Center where he was pronounced dead.

Last week, special prosecutor Frederick Franklin announced that the grand jury had reached a decision and charged Gardner with four counts: manslaughter, attempted first-degree assault, terroristic threats, and use of a firearm in connection with a felony.