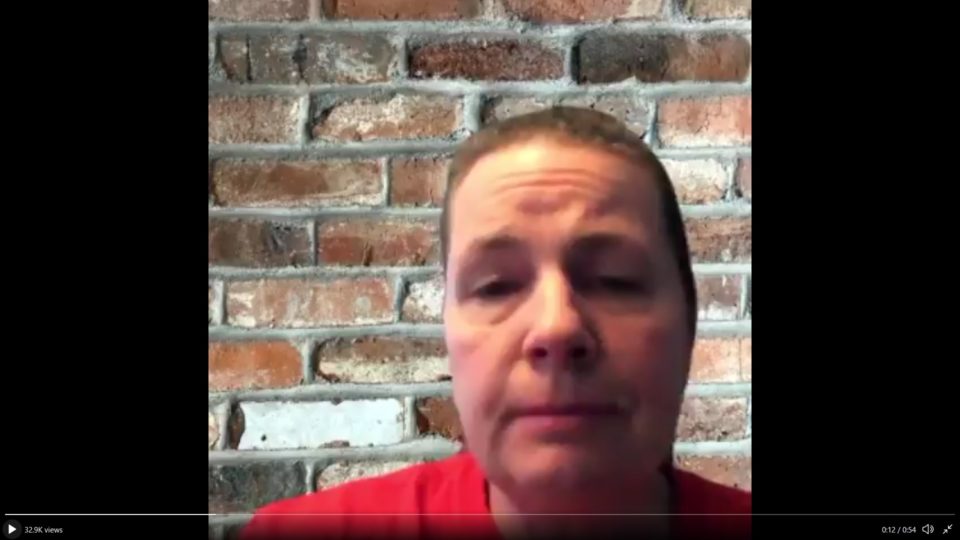 A school teacher is in hot water over controversial comments she made about the police killing of Breonna Taylor.

According to The Courier-Journal, a white high school teacher, cwho teaches forensic science at Pebblebrook High School in Mableton, Georgia, was heard in a video that was posted on Instagram stating that “if you hang out with people who are criminals and they shoot at the cops, you’re likely to get caught in the crossfire.”

A video clip of the Zoom conversation was posted on Instagram.

In the video, the teacher says, “She was hanging out with the guy who was wanted on charges.” McCoy continued, “[The police] knocked and he fired at them and they fired back. You know if you hang out with people who are criminals, and they shoot at a cop, you’re likely to get caught in the crossfire.”

Later, McCoy, on video, apologized and admitted she didn’t know what she was talking about when it comes to the particulars of the police killing of Breonna Taylor.

“I never should have talked about something that I didn’t understand, and I truly, truly apologize and ask for forgiveness,” McCoy said in the video clip posted below.

Update: teacher Susan McCoy has sent out an apology video for her offensive and racist comments about Breonna Taylor made during a class zoom session. pic.twitter.com/Y6nfth14C2

BLACK ENTERPRISE previously reported that Lousiville police officers who had a no-knock warrant killed Taylor on March 13, 2020, after entering her Louisville apartment and exchanging gunfire with her boyfriend, Kenneth Walker. Kenneth Walker said he believed he was firing at intruders breaking into the apartment — not police officers. Police were looking for drugs in the apartment during the raid, but none were recovered.