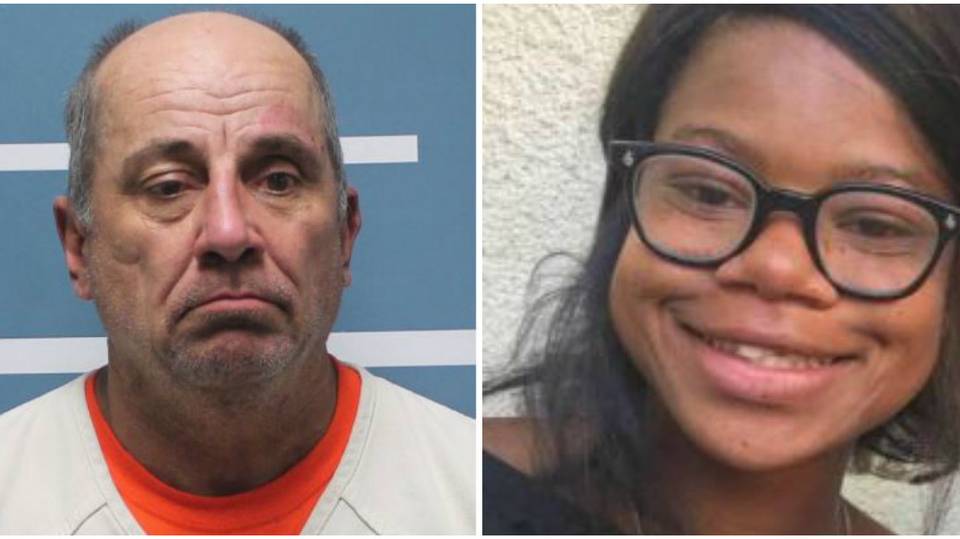 A white California man has been sentenced to life in prison for the 2019 murder of an 18-year-old Black girl who accepted his offer to drive her to the store.

On Aug. 31, 55-year-old Dale Watson was sentenced to 43-years-to-life in prison for fatally shooting Dynasty Alexander on March 3, 2019, KMPH reports.

Watson picked Alexander up outside of an apartment complex after agreeing to take her to a nearby store, the Tulare County District Attorney’s Office said. However, later that day, officers received a call around 5:23 p.m. about a body found with a fatal gunshot wound to the upper torso.

The body was located in a dirt driveway just south of Elk Bayou Park. Surveillance footage from the apartment complex identified Watson, and eyewitness statements confirmed that Watson’s truck was located in the same area where Alexander’s body was found.

It was a driver passing by that spotted the body. Investigators believe Alexander had been there since the early morning hours. She had a gunshot wound to the upper torso and appeared to have also been strangled, Fox 26 reports. The teen had a troubled past of drug abuse and running away from home.

“Like most children – they don’t know what to be afraid of,” Alexander’s cousin Carlton Jones told Fox 26 at the time. And she trusted and liked anybody, and someone took advantage of that. That’s why we’re here.”

“Dynasty was a kid. Everything was funny to her. She was happy. She was a free spirit. Could be a little hard-headed at times, but our family loved her to death,” said Jones.

Back in April, Watson was convicted of second-degree murder, along with several weapons charges. Now he’ll add a life sentence to his rap sheet.