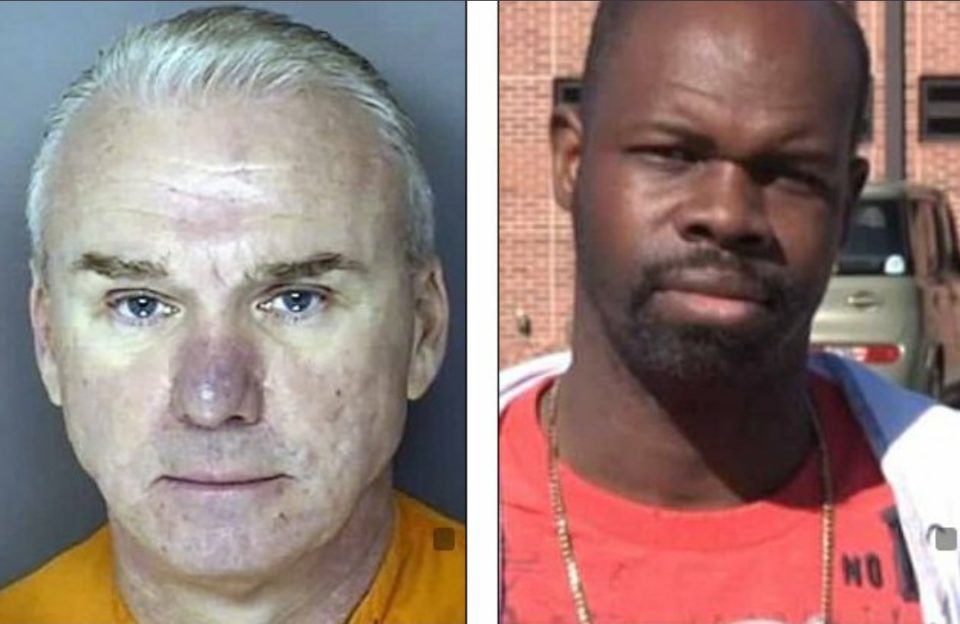 In addition to serving a 10-year prison sentence for abusing a mentally challenged Black employee  Bobby Paul Edwards has to pay to him $546,000 in restitution.

John Christopher Smith, a former buffet cook since the age of 12 at a J&J Cafeteria in Conway, South Carolina, was managed by Edwards who abused him, Blavity reported.

The courts originally ordered Edwards to pay Smith $273,000 in 2019, but the 4th Circuit Court of Appeals ruled that Smith is owed compensation for his overtime, doubling the amount of money, The Post and Courier reported.

″(W)hen an employer fails to pay those amounts (regular and overtime pay), the employee suffers losses, which includes the loss of the use of that money during the period of delay,” the ruling stated, according to Blavity.

From 2009 to 2014, the time when Edwards started managing the restaurant, Smith worked seven days a week, tallying 100 hours a week without any pay.

In addition to missing wages, Smith endured racial epithets and beatings from the then-53-year-old manager, who reportedly used belts, pots and pans. and hot tongs to torture Smith.

Edwards would abuse Smith to make him work faster or to punish him whatever mistakes were made.

“This abusive enslavement of a vulnerable person is shocking. The FBI is always vigilantly searching for these offenses and stands ready to bring perpetrators to justice and help victims reclaim their lives,” FBI agent Jody Norris said in a statement. “We understand human trafficking takes many forms and we encourage anyone with information related to these crimes to contact the FBI.”

Social workers found out about Smith’s abuse in 2014. Edwards soon pled guilty to state charges of assault and battery.

Edwards got officially sentenced in 2019, with U.S. Attorney Sherri A. Lydon saying, “The U.S. Attorney’s Office will not tolerate forced or exploitative labor in South Carolina and we are grateful to the watchful citizen and our partners in law enforcement who put a stop to this particularly cruel violence,” Blavity reported. In addition to serving a 10-year long prison sentence for abusing a Black employee, Bobby Paul Edwards has to pay him $546,000 in restitution.