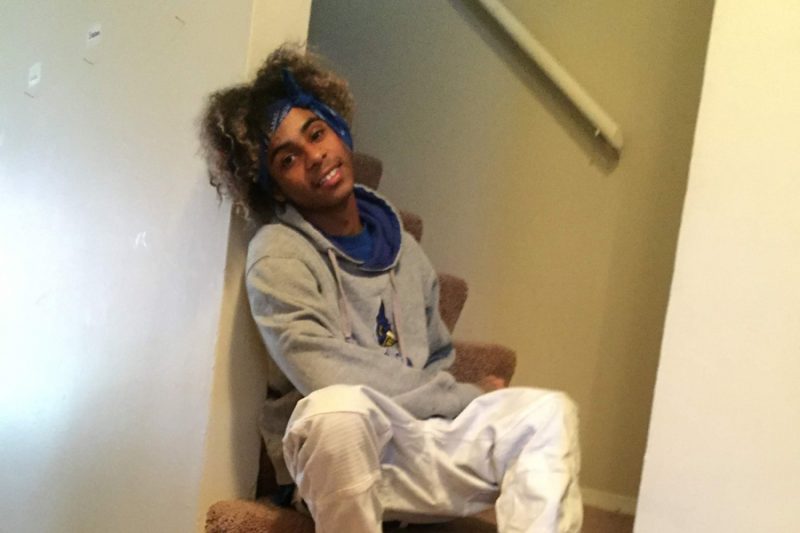 A white Ohama bar owner who shot and killed a 22-year-old protestor, will not be charged with the young black man’s killing, according to ABC’s KETV Omaha.

James Scurlock was shot and killed by Jacob Gardner, the owner of The Hive and Gatsby’s.

Nebraska Douglas County Attorney Don Kleine said Monday that prosecutors in his office, homicide detectives, and everyone who reviewed all the evidence agreed that Gardner shot Scurlock in self-defense. “The actions of the bar owner were justified.”

Kleine revealed a video shot just before the shooting took place and then he showed a second clip of the actual shooting. He did so to thwart the misconception that the wrong information was spreading on social media.

Kleine stated that he understands the emotions and issues that are surrounding Scurlock’s death, but he has to focus on “justification for use of force.”

“You can’t use deadly force to protect property,” he told ABC’s KETV Omaha. “Deadly force can only be used if someone is in fear of their own life or serious bodily injury and they don’t feel like they can retreat safely. Even if they are mistaken, if their beliefs have a reasonable basis, it’s justifiable for them to use deadly force…that’s what the law is.”

“It is a senseless death, a loss of a young man’s life, it shouldn’t have happened,” he said. “We know that emotions are running very high…this decision may not be popular and may cause more people to be upset. I would hope that they understand that we’re doing our job to the best of our ability and looking at the evidence and the law. And that’s all we can do. All right, that’s what the basis of this decision was it can’t be based on emotions, it can’t be based on anger, it can’t be based on any of those things. But I would hope that this great community that we live in, will be able to get through this.”

Kleine said there was a consensus among law enforcement that Gardner’s actions were justified. He expressed disappointment to see people calling the death “a cold-blooded murder.”

“That is not what we have here,” he said.

He is also asking for anyone who has other evidence or other witnesses to the incident to come forward.

“The other thing I would ask if there is any other evidence that people are aware of other videos. Other witnesses. Anything else that would guide us or help us in decision making process, we would still like that, to come forward because I’m going to talk to you about the decision we’ve made it based at this point in time,” he said.

Gov. Pete Ricketts said: “Don Kleine is a well-respected prosecutor in the law community both in Omaha and in the state. If Don Kleine doesn’t believe he can bring charges at this time, I believe him. Keep an open mind. We have to heal, and move on together.”

Nebraska State Sen. Justin Wayne, who is an attorney representing the Scurlock family, said he was disappointed by Kleine’s decision. He and the family are asking Kleine to turn the case over to a grand jury. Wayne feels charges could be filed against Gardner, such as manslaughter, a concealed carry permit violation, or firing a shot within city limits.

“This was a rush to judgment,” Wayne tells The Ohama World-Herald.