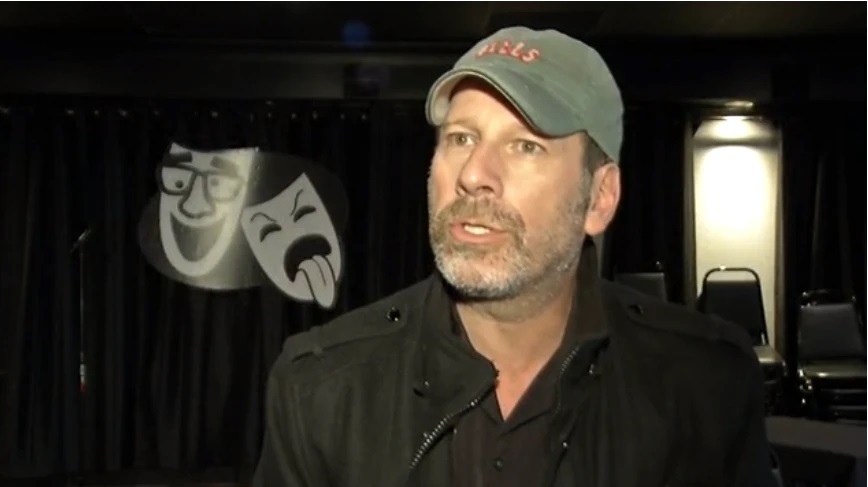 A White radio host from a Buffalo, NY, rock station has been terminated due to comments he made by rating “the attractiveness of women” Black women–specifically their skin tones–according to toaster settings.

According to USA Today, “The Morning Bull Show” host Rob Lederman is no longer employed.ESPN’s Buffalo Bills reporter Marcel Louis-Jacques posted the audio of the discussion on his Twitter account, which has nearly 36,000 followers.

Didn’t hear this live but internet keeps receipts. @97RockBuffalo morning hosts compared how they like their toast to black women’s skin tone. So just in case y’all missed it too, take a listen pic.twitter.com/6nVolu5a23

There’s already an unfortunate and undeserved stigma attached to dark skin — so for Rob to take something undesirable like burnt toast and compare it to the skin color of any person is reprehensible and feeds into that stigma https://t.co/TJKe20XtE2

“Cumulus Media operates from a clearly-defined set of programming principles and there is no question that Rob Lederman’s comments made on “The Morning Bull Show” are in direct violation of those principles,” the statement read. “We swiftly terminated him and suspended the remainder of the show’s on-air talent. We apologize, and deeply regret the incident.”

“I want to sincerely apologize for hurting people with my foolish and ignorant comments yesterday. After listening to what I said, and how it must have sounded to others. I was horrified. I 100% understand why people are justifiably angry. I made a mistake and it’s hard to look myself in the mirror, but I want to acknowledge it. I apologize from the deepest depths of who I am.”