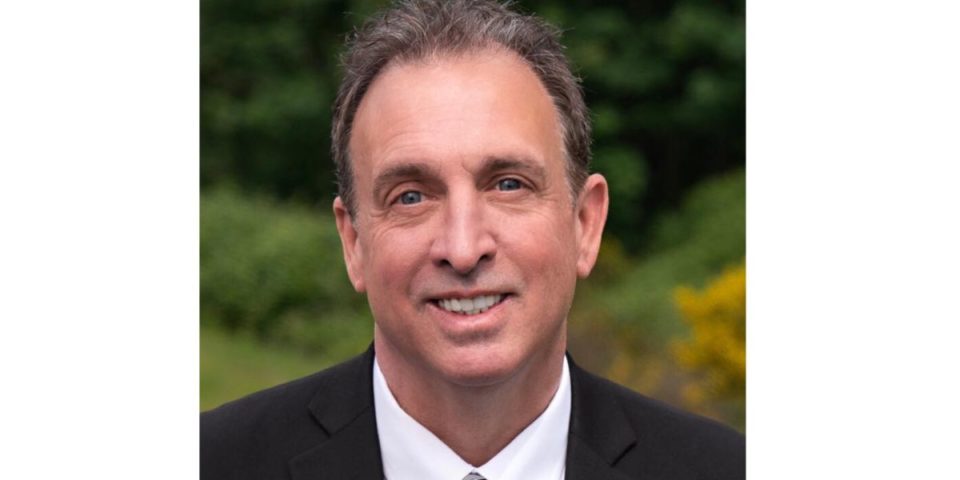 A white Washington state sheriff faces online backlash for being afraid of a Black newspaper carrier.

Although he later retracted his statement to the Tacoma Police Department, Troyer told 911 dispatchers that “[Altheimer had] threatened to kill [me],” The Atlanta Star reported.

After being followed, Altheimer decided to confront the sheriff who was safely inside his personal, unmarked SUV, which couldn’t be identified as belonging to law enforcement.

“I’m throwing papers out the window, left and right, both windows are down … and I see this SUV hit the block,” Altheimer said. “I continue what I’m doing, because, you know, I’m working. I’m not doing any harm to the neighborhood,” he continued.

“I said if you had a problem and you feel like you’re so in danger, then you should just call the police unit and bring him out here. So then he makes a comment. He’s like ‘Oh, I got four cars on the way,’ ” Altheimer recalled. “I’m like, congratulations.”

However, Altheimer, 24, said that his life was in danger because Troyer’s distress call alerted 40-plus units to the scene.

The incident is being disputed between the sheriff and police department. Troyer is claiming officers got his side of the story wrong. The police department is standing by its recollection of the situation, The Seattle Times reported.

According to the police, Troyer and his wife were setting up his newly won sheriff’s office as he left his car open. A suspect decided to get inside of his SUV. The suspect and Troyer eventually fought over the sheriff’s wallet and other belongings.

Dispatchers said that Troyer gave the department a license plate number and said the suspects were “two Black males wearing puffy jackets.” The sheriff’s response to the dispatcher’s claim was that he actually told officers the suspects were wearing “pullovers.”