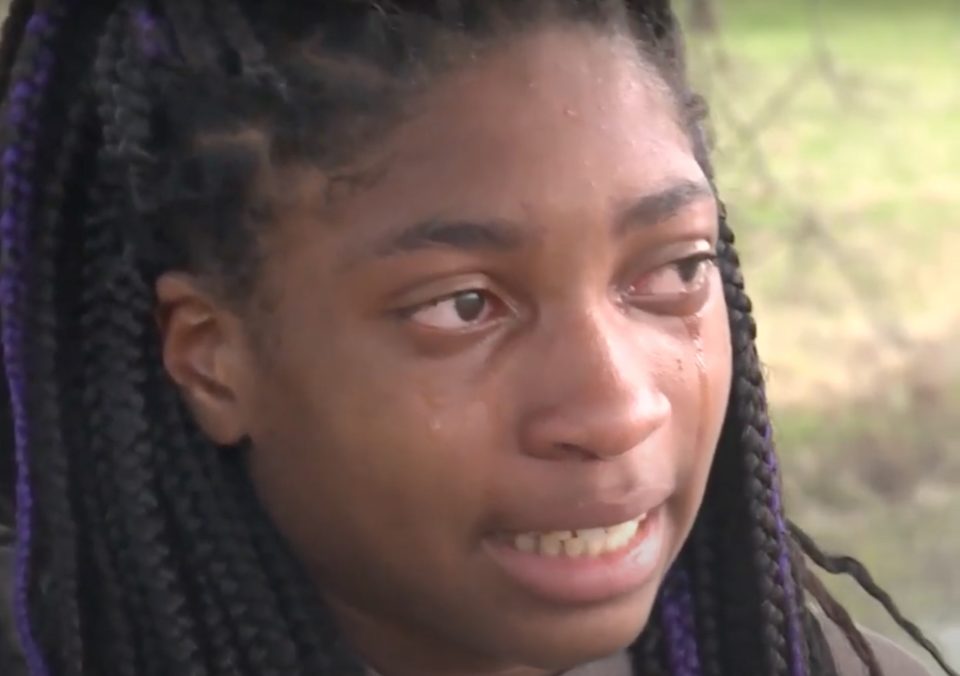 A white middle school teacher allegedly thought it was OK for her white students to use the N-word because Black people have been using it.

Azariah Fennell goes to Doris Miller Middle School, a school in San Marcos, Texas, where not many Black students attend.

In December, when one of her white classmates decided to greet his fellow students by yelling “what’s up my n****s,” it singled out Fennell.

Another white student stood up for Fennell and confronted the issue to the racially insensitive white student. However, the white teacher chimed in and gave permission to her predominantly white class to say the N-word, KXAN reported.

“If Black people can say it then white people can say it, too,” the teacher allegedly told her class, according to a complaint filed by Fennell’s mother, Tasha Fennell, who said her daughter was in tears from the incident, Blavity reported.

On March 8, the mother spoke at a San Marcos Consolidated Independent School District board meeting to air her complaints and make demands for an apology and advise on unconscious bias or cultural responsiveness training.

Azariah was questioned by her school on the accuracy of her account. The San Marcos Consolidated Independent School District also tried to distance themselves (and the white teacher) from the incident, saying in a written statement to KXAN the incident was between Azariah and her friend.

“I just don’t feel like it was her place to make the decision to say that in front of impressionable kids. My biggest concern is that my daughter has a voice. Azariah said what she said and this is how she felt,” Tasha told KXAN.

“It will be communicated to Azariah that the Miller community understands the importance of equity and the goal is to be more sensitive to the topic and utilize the experience as a teachable moment in the future. Azariah and her friends were discussing the Black Lives Matter movement when the incident occurred,” the school district said.

“The timing of the discussion may not have been appropriate but the nature of the conversation is relevant to Azariah’s cultural background and could be acknowledged. Principal Jessie Gipprich Martin will pull Azariah during the school day and speak to her about the incident and how it made her feel,” the school district added.

The middle school is investigating the situation.

Azariah has been invited to join a leadership council at her district school board that meets once a month, and her mother has been asked to join a diversity council that is expected to launch in August.