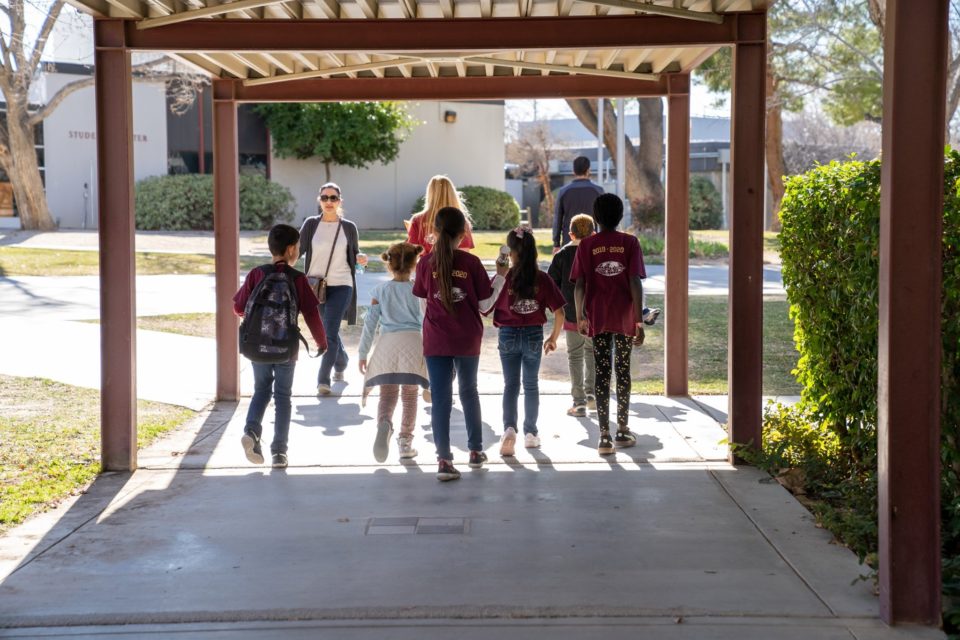 A teacher in Alabama is on paid administrative leave after she was filmed throwing an object at a student who was discussing the fatal police shooting of Ma’Khia Bryant in class.

Javon Seals, a high school junior, wanted to have discourse about how LeBron James handled the Ma’Khia Bryant situation on Twitter, theGrio reported.

As BLACK ENTERPRISE previously reported, James tweeted-and-deleted about the fatal police shooting of Ma’Khia Bryant. The NBA champion later owned up to his poor choice of words.

Seals’ unnamed science teacher became irate about James’ opinion and then threw something at the student’s head after he attempted to explain James’ tweet.

“I tried to explain to her how LeBron was feeling, where LeBron was coming from,” Seals said. “After I tried to tell her that’s when, as you can hear in the video her getting highly upset, yelling at me. As I’m trying to explain my point of view and LeBron’s, that’s when she got mad at me and threw something that was on her desk at me.

Teachers from neighboring classrooms heard the argument and came into the classroom. They assumed the student was being defiant

“Another administrator came directly towards me and said I was being disrespectful to her and I’m sitting there confused,” Seals told WRBL of Columbus, GA. “I didn’t even say nothing, I never disrespected her… she just threw something at me and y’all are coming at me, saying I’m disrespectful.”

However, someone in the classroom recorded the conversation, confirming the teacher was the one who instigated the outburst. The video was shared on social media.

Lamonica Peters, Seal’s mother, said she was never contacted by the school. She learned about the incident through social media.

“You can hear from the beginning she was so upset, she was just very angry and because he disagreed or didn’t get a chance to really say what he wanted to say and she threw something at him,” Peters said. “I hold her at a higher standard. She is a teacher and if this conversation was too emotional for her, then she should not have held that in a classroom.”

The teacher did apologize to Seals and an issued letter by the Phenix City Schools system will look “very seriously matters regarding the safety and well-being of students and employees.”