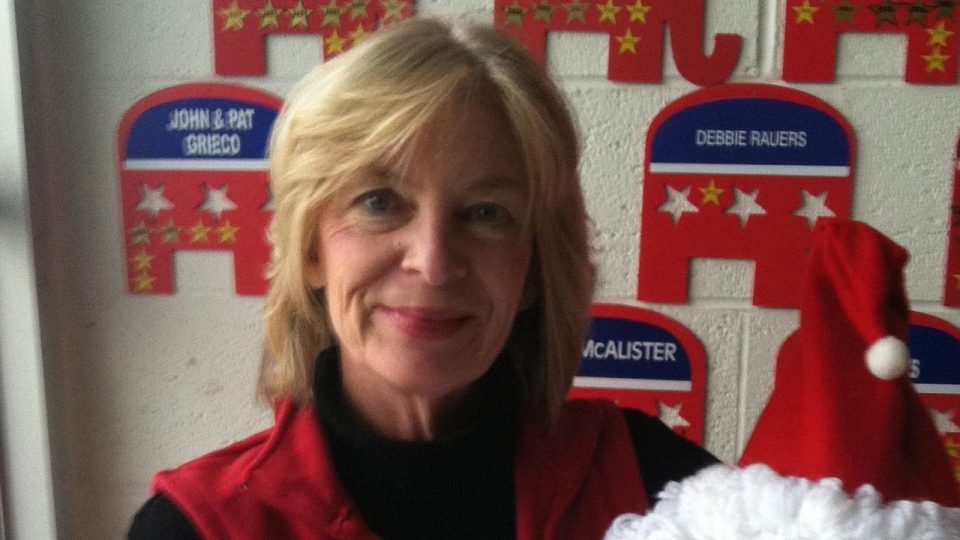 A White woman, who is a Republican Board of Elections member in Georgia, has been accused of being in a hit-and-run accident and then impersonating a fellow member of the Board of Elections—who just happens to be a Black woman.

According to the Savannah Business Journal, Chatham County Board of Elections member Debbie Rauers struck a Latina woman with a vehicle after falsely giving the woman the name of a fellow Black member of the Board of Elections, Malinda Hodges.

The incident took place at the Savannah Civic Center on Jan. 5—the day of Georgia’s runoff election for its two Senate seats. Rauers has been accused of hitting Christina Magaña with her car after identifying herself to Magaña as Hodges. Rauers then left the scene of the accident.

Magaña said she was part of a group that had organized a “Party at the Polls” event in partnership with Black Lives Matter. She explained that she had cleared a space for a food truck, which they had a permit for, but that Rauers pulled up in her car and occupied the space. Rauers asked if she had a permit; Magaña informed her that she did.

“She was just really upset that we were there. She said, ‘I’m Linda with the Board of Elections,'” Magaña told Savannah Business Journal.

“I stood in the front of car in the spot, because it seemed like she was just set on not allowing us to have the food truck there, but I need this spot. So then she finally turns on her car and she starts to go forward. I take two steps back, and she yells, ‘Get your butt out of the way. Do you want me to run you over?’ And she then hit me with her car.”

“When she hit me, I yelled at her, ‘You just hit me with your car!’ She heard me, she had her window rolled down …I yelled it very loud, but she just kept driving.”

In a follow-up report, Rauers denied she hit Magaña and that the reported encounter between the two of them “was civil.”

On Thursday, according to WSAV, Rauers resigned from the Chatham County Board of Elections amid the police investigation of the incident.