White Woman Fired For Being Racist; Called Neighbor The N-Word, Called The Police On Her 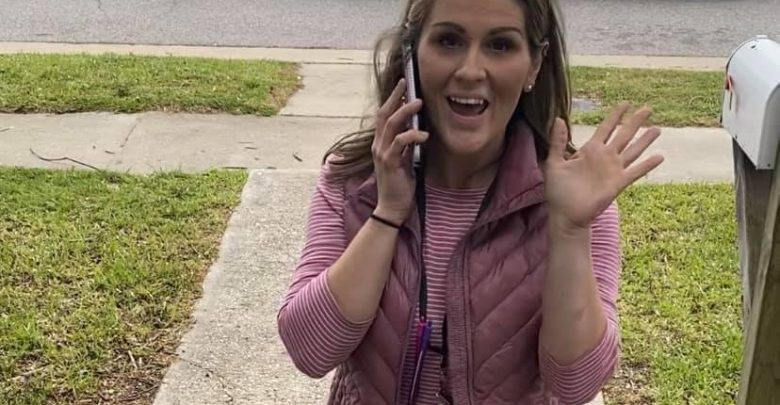 A white woman was fired from her job for yelling the n-word at her Black neighbor, telling her she is “not the right color.”

The women were arguing on Good’s front porch on Lynchburg Avenue in Colonial Heights, that is when Langlois’ racist side came out.

“You are not the right color, honey!” Langlois told Good.

The video went viral and reached back to Langlois’ CEO, who promptly fired her in a letter, apologizing to anyone offended.

“In response to this situation, we have terminated this employee,” CFB CEO Kim Hill wrote. “We remain committed to creating and providing a positive, uplifting, and encouraging environment for our staff, volunteers, and clients.”

According to the Daily Mail, initially, Langlois and Good were arguing because their children do not get along, but things escalated very quickly.

“I feel like a prisoner in my own home,” Good told the Daily Mail. “She has called me many names before but to hear her being racist, that really shocked me. You should be able to feel comfortable in your own home. This is not acceptable. We still have a long way to go as a society for equality.”

The two have been feuding for months, with Langlois calling the police to search Good’s house, calling her a drug dealer.

“Let’s rewind back to the beginning when she called the police to search my house for drugs because her words were I couldn’t afford my house, I never leave the house so I had to sell drugs because I’m Black and had a Porsche,” Good wrote on Facebook. “Yes the POLICE SURE DID SEARCH MY HOUSE FOR DRUGS SMH. No drugs were found I work from home!! This has been going on for MONTHS.”