'Whitney, A Look Back' Featuring Unseen Footage of Whitney Houston to Debut on CBS 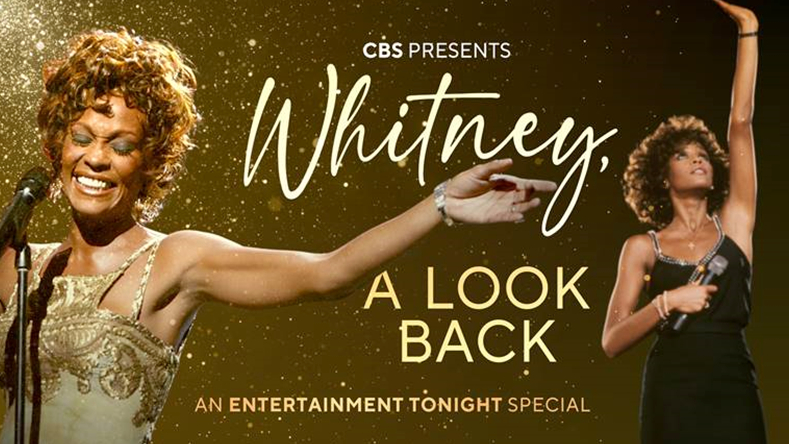 A Whitney Houston special featuring unseen footage of the famous singer will debut next month on CBS.

According to a release, Entertainment Tonight will air footage from its archives when the special, Whitney, A Look Back, airs next month on April 2 (8:00-9:00 PM ET/PT) on the CBS Television Network and the Paramount+ streaming platform.

The one-hour special will show several lost performances and rare moments with Houston captured on film. There will be never-before-seen interviews with those who knew her best. The list of Houston friends and associates includes label executive Clive Davis who signed her to his Arista Records imprint, singers Dionne Warwick, CeCe Winans, Monica, and Kelly Price.

This television special will also explore new details about the days leading up to and after Houston’s tragic death. Whitney, A Look Back is being aired as the world marks 10 years since her passing.

Last November, Houston’s estate, in partnership with OneOf, a green NFT platform built for the music community, released an exclusive NFT collection. Once word got out about the collection, the 300 NFTs available sold out within a few seconds.

OneOf created an NFT collection built around a never-before-heard, unreleased demo Houston recorded when she was a 17-year-old up-and-coming artist. The collection consisted of various rare archival materials and recently produced art. The set is a collaboration with one of today’s most compelling visual artists, Diana Sinclair, who is hailed as a 17-year-old crypto phenomenon. She has re-imagined and re-invigorated these photographs for contemporary audiences.

Last summer, ABC released Superstar, a one-hour documentary series. The docuseries provided footage the public has never viewed or known about celebrities who played a role in shaping the American lifestyle. The first one that premiered featured Houston.

In 2012, a coroner determined that Houston—who remains regarded as a top vocalist—drowned in a bathtub accidentally, although drug paraphernalia was found near the scene, ABC News reported.