Whoopi Goldberg Warns Trump: 'You're Not Gonna Run If You're in Jail' 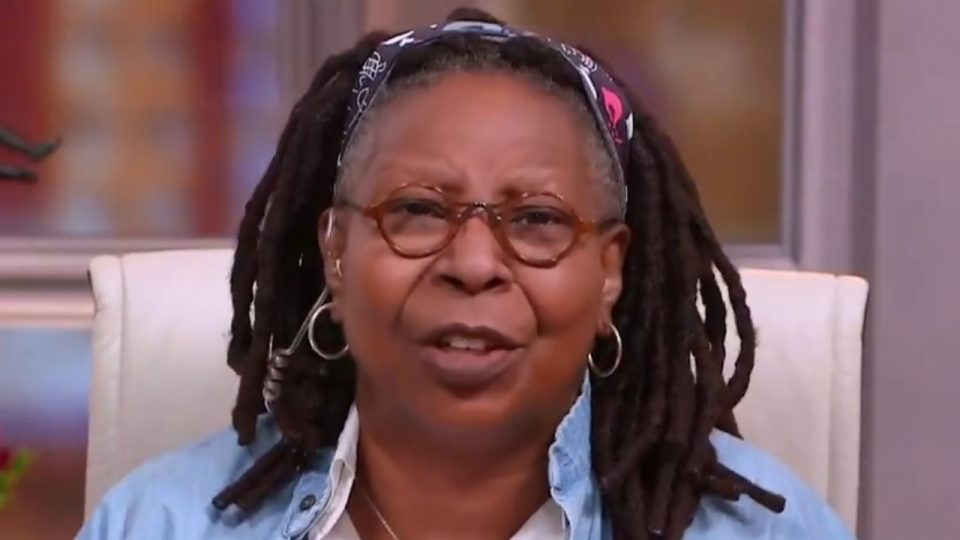 On Tuesday morning, the ladies of The View were discussing Fox News’ Sean Hannity’s suggestion to the outgoing president of the United States to pardon himself and his family. As co-host, Whoopi Goldberg points out in the clip, the Attorney General of New York, Letitia James, is ready to pounce on Trump when he is officially out of office.

Trump, who still hasn’t conceded the race to President-elect Joe Biden, has been murmuring that he is setting himself up to run again in the next general election in 2024. But, as Goldberg has stated, “You’re not going to run if you’re in jail.”

“I think it’s very exciting that, you know, he can pardon himself federally. But there are all these people waiting,” said Goldberg. “Letitia James is waiting with her little foot, she is patting that foot, waiting for him to take a step out. Because he keeps saying he’s going to run in 2024. You’re not going to run if you’re in jail my friend, and that is something you must also think of. I’m just saying,” she said.

James has an ongoing investigation against Trump and his organization and is expected to go after him in January.

“Regardless of whether or not an individual sits in a particular office is really irrelevant to our investigation,” James told Spectrum News. “Our investigation will continue because no one is above the law.”

HANNITY URGES TRUMP TO PARDON HIMSELF: The co-hosts react to Fox News host Sean Hannity suggesting that Pres. Trump should pardon himself and his family. https://t.co/cVclFZyKV0 pic.twitter.com/S3dAnBPSKP